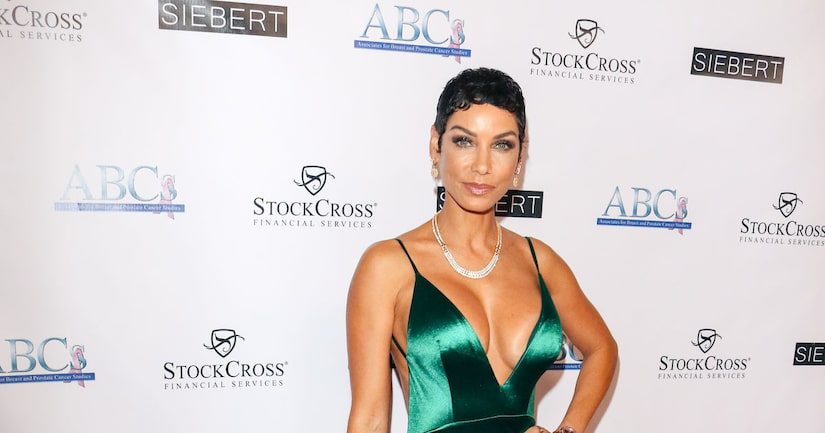 Earlier this week, model Nicole Murphy, 51, made headlines after she was photographed kissing married director Antoine Fuqua, 53, in Ischia, Italy.

Though Murphy called it a “friendly hello” at first, she is apologizing for what went down between herself and Antoine.

Murphy told TMZ, “Without going into the entire situation, I want to apologize to my family, and to Lela and the Fuqua family for what transpired."

“It was not my intention to be in this situation. I do not condone women kissing or interacting in anyway inappropriately with a married man,” Nicole emphasized. “I too was once married and I would never intentionally undermine another woman, despite what has been written." 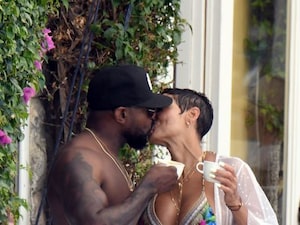 A source told the outlet that Murphy was under the impression that Fuqua was divorced from actress Lela Rochon, his wife of 20 years.

According to the insider, Murphy feels terrible and hopes people can forgive her for the mistake.

Fuqua has not commented on the scandalous photos.

A source recently told People magazine, "[Antoine and Lela] were both together a few weeks ago at their son's basketball game and looked like a happily married couple."

"She was wearing her ring and they seemed perfectly happy,” the insider added.

Another insider noted that Nicole and Antoine "have been close friends for a long time and travel in the same circles."

A few months ago, they posed at the Los Angeles premiere of "What's My Name: Muhammad Ali." He is credited as an executive producer on the documentary.

Antoine and Lela's last red-carpet appearance came a year ago at the Hollywood premiere of “Equalizer 2.”

In 2003, Rochon opened up about their relationship to Jet magazine. She said, "There was a huge celebration and we met at a party in Hong Kong. It was pretty much love at first sight. We went on this really long, long date all over the island going to parties because over there they sleep by day and party all night. It's pretty unbelievable, but we ended up naming our daughter Asia, as corny as that is.”

At that time, Nicole was married to Eddie Murphy, who was her husband for 13 years. 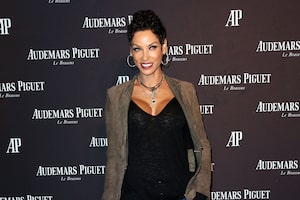 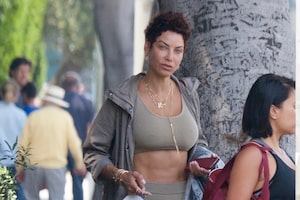