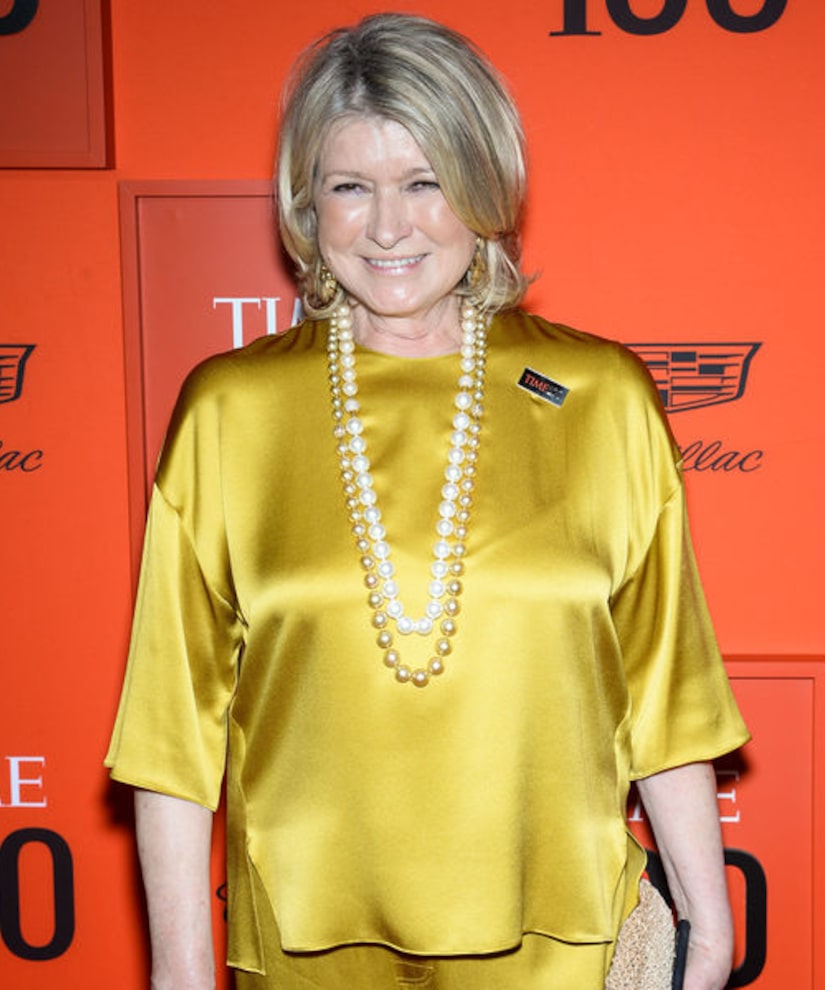 Martha Stewart, who has offered tips for homemakers for years, supports fellow celebrities entering the home and living industries.

In the 1990s, Stewart was called the “definitive American woman of our time” by New York magazine for her work on her TV show “Martha Stewart Living,” which was based on her magazine.

Since then, other big names have been inspired by Stewart's work.

During Monday's interview with “Good Day New York” co-hosts Rosanna Scotto and Lori Stokes on FOX 5, Martha praised Gwyneth Paltrow for her work with the lifestyle brand Goop. She shared, “First of all, she is a fantastic celebrity artist. She's working in a slightly different field. Good for her. She wants to be a homemaker. She wants to advise people in the home-making arts. She's also doing it in other ways. Good for her. I think it's great.”

Aside from Gwyneth, Reese Witherspoon created Draper James, while Jennifer Garner launched her “Pretend Cooking Show.” Stewart commented, “I think they all like home. They like the subject of living. To have spearheaded that industry, I feel very proud of having done that. It is an industry now. There is plenty of room for plenty of people with good advice and good ideas. People are just lapping it up, as you can see."

Martha also raved about musician Questlove and his new cookbook “Potluck, saying, “He's a talented musician and he certainly loves the idea of cooking. I was happy to do that foreword for him."

Martha also shared her thoughts on Meryl Streep's “Big Little Lies” character with Rosanna and Lori. Bringing attention to Streep wearing buck teeth in the show, Stewart said, “She is the ultimate actress.”

During the TV appearance, Martha also enjoyed some wine with Rosanna and Lori. Rosanna posted a pic with the hashtags #domesticdiva and #summerentertaining. She wrote on Instagram, “What skill! Pouring #marthastewart wine to the @marthastewart @marthastewart48.”

Martha isn't slowing down anytime soon! Earlier this year, “Extra” caught up with the 77-year-old and Snoop Dogg as they promoted their show “Martha & Snoop's Potluck Party Challenge.”

Along with dishing on the celebrity guests, Martha and Snoop also challenged each other with our “Extra” Pop Quiz. Watch!