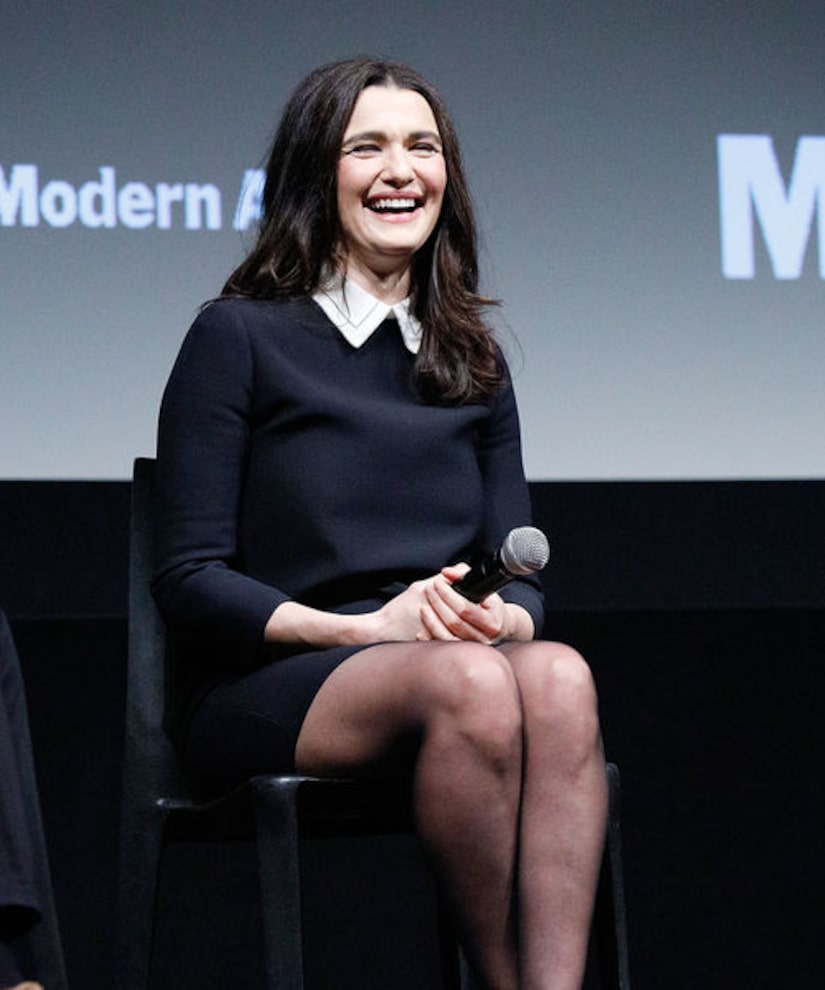 "Extra" caught up with Rachel Weisz on the Marvel red carpet at the 2019 Comic-Con International: San Diego, where she gave us an update on husband Daniel Craig's health. 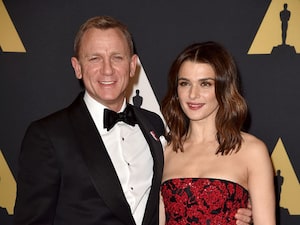 Craig suffered an ankle injury on the set of the Bond movie "Bond 25" but Rachel says he is doing "very well, thank you, really well... He's doing well."

Rachel said she was thrilled to be working with Scarlett Johansson on "Black Widow," saying, "I'm really excited to get to work alongside her; she's made sure that her film is directed by an incredible woman — Cate Shortland — and that Florence Pugh is working on site, so there's a lot of really beautiful female energy."

Rachel also dished on her character Malena, saying, "She has been cycled through the Red Room Widow program five times, so she's a pretty highly trained Russian assassin and spy." 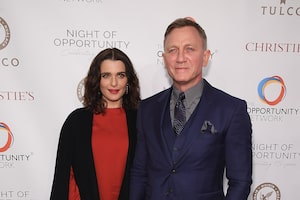 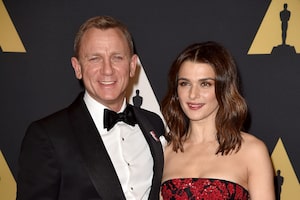