Damian Hurley is following in his mom Liz’s footsteps! 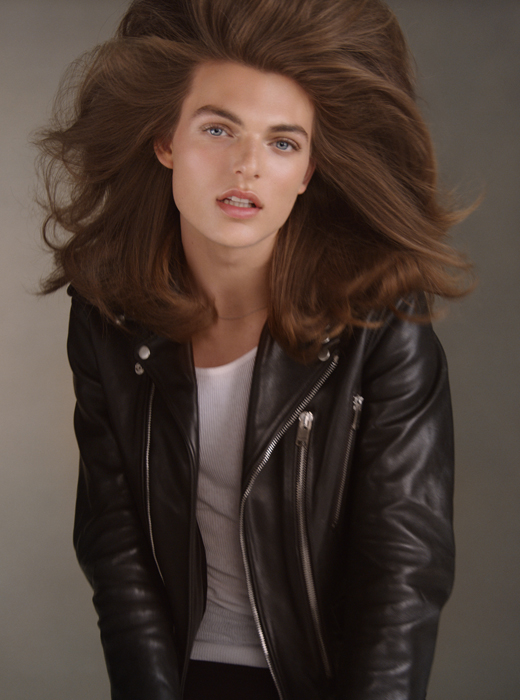 The 17-year-old stars in a new makeup campaign for Pat McGrath Labs shot by famed photographer and director Steven Meisel.

Damian proves he’s got his mother’s model good looks as he poses for the camera in a white shirt, leather jacket, and flawless makeup.

It is his blowout ‘do, however, that steals the show. Hurley has been growing out his hair for a while, and the stylist took full advantage of his luscious locks.

The foundation launch features a customizable system of primer, foundation, and powder, and will be available starting July 26. 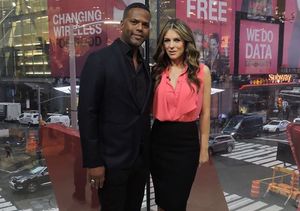 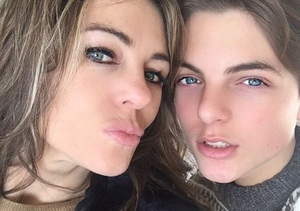 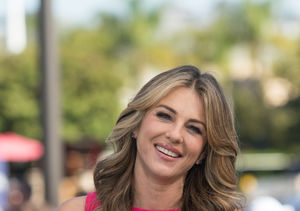 Elizabeth Hurley on Why She Got Involved in Breast Cancer Awareness

How Does Brad Pitt Go Out Without Anyone Knowing? What He Says! 3

Kim Kardashian Shows Off Her Bikini Body in Mexico 5