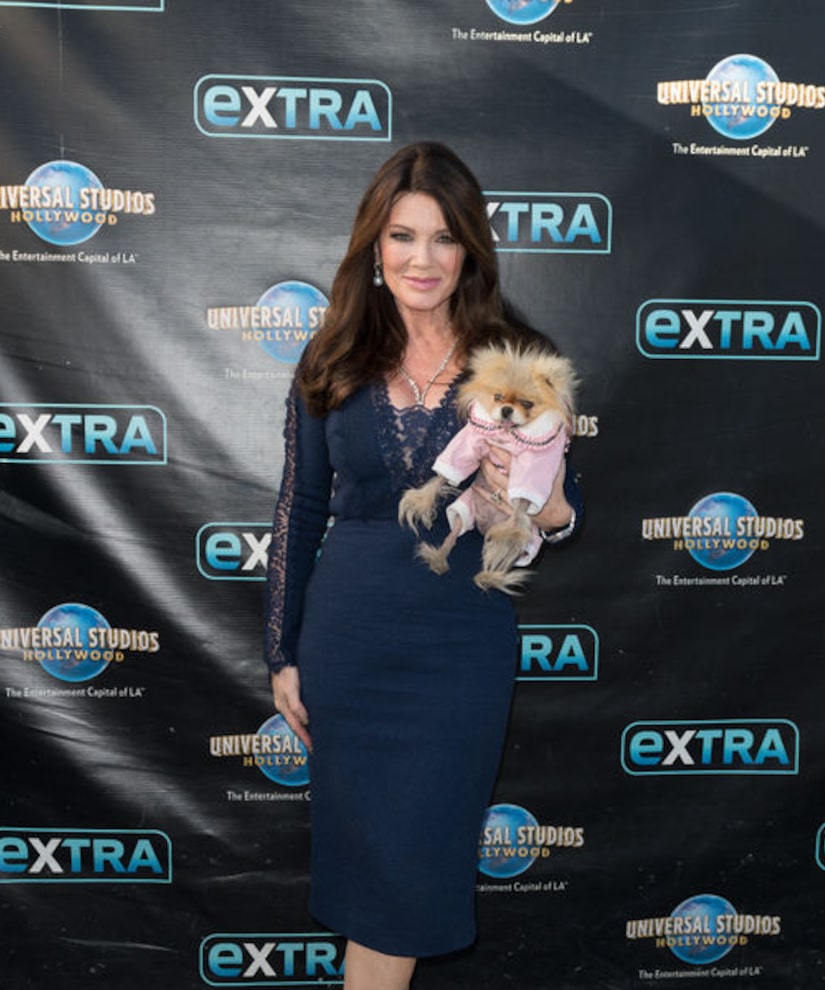 It's been a rough year for Lisa Vanderpump, who recently lost both her brother and her mother.

The reality star just returned from the UK after her mother's passing to support a cause close to her heart, Project Angel Food.

“Extra” caught up with Lisa, who was emotional and holding back tears when asked if it was important for her to return to the States for the event. “Yep. Yep, yep,” she said. Her mother still on her mind, she added, “Of course, I've only been back a few days since we put her to rest.”

Vanderpump explained, “It's… been a very tough year." She added that with everything going on, she wanted to “focus on the positivity.”

She said of not returning to “The Real Housewives of Beverly Hills,” “Well, I can't even think like that right now. I mean, this year, having lost my brother and now my mother, and I've opened two restaurants and I've been on 'Vanderpump Rules' and just all the things that I've been doing, there's been a lot of energy behind it, and I just want to focus on the positivity.”

The star also commented on the “RHOBH” reunion and the empty chair they left for her. Lisa said, “Well, I said what I had to say in the body of the show many times and they kept saying, 'Well, we don't believe you.' So how many times can you swear on your children's life? So then you go and do a lie detector and they still say, 'We don't believe you,' so what was the point of me being there, you know?”

Vanderpump continued, “I kind of wasn't as strong this year as I was in prior years when I sat there and been hammered in other seasons when the whole cast went against me. I just thought I left halfway through the show and I have to focus on the greater good and the positive things in my life rather than this.”

One of those positive things is her charitable work. “It's very important to be committed to giving back to the community,” she said.

Lisa helped deliver Project Angel Food's 12 millionth meal, explaining, “It's a lifeline for so many people because they are critically ill and they can't go out and they can't cook… It's tangible you can come here you can help prepare the food you can deliver the food and there is a real feel good factor to that as well!”