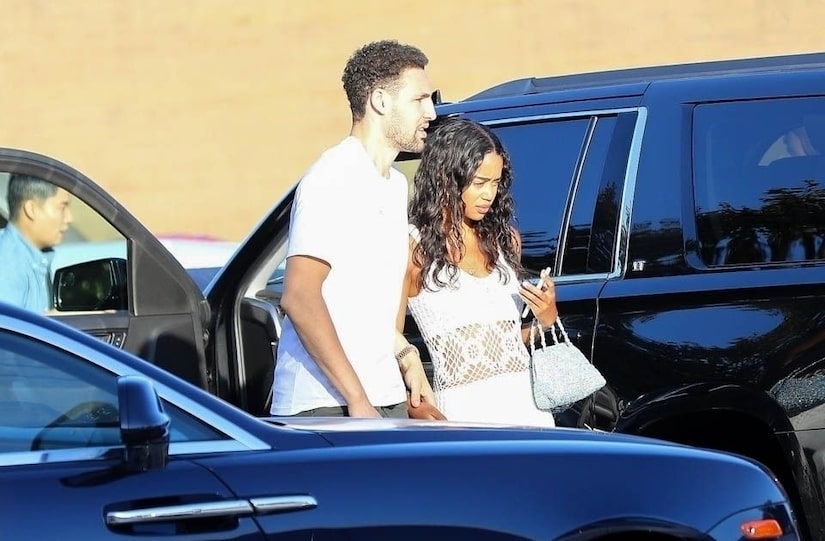 Over the weekend, Thompson and Harrier were spotted holding hands on a date at Nobu in Malibu.

Though he suffered a torn ACL during the NBA Finals, it doesn't seem to affect his love life. Klay stepped out for the outing with a leg brace.

In April, rumors were swirling that Klay and Laura called it quits after he was spotted on a dinner date with “Godzilla” actress Eiza González in Los Angeles.

TMZ reported that Klay and Eiza enjoyed each other's company at a private table in the back of A.O.C., a West Hollywood restaurant.

While Harrier didn't publicly respond to his date with González, she left clapping emojis on influencer Rickey Thompson's Instagram video about being “f**ked over.” In the video, Rickey said, “If you do me dirty, bye.”

Last month, Harrier was bombarded by Instagram users asking about her reaction to his torn ACL. While she didn't comment, her friend and stylist Jennifer Yepez liked two comments, which read “They're over so,” and “she couldn't care less.”

Hours before his team took on the Raptors in Game 1 of the NBA Finals, Harrier also reportedly unfollowed Thompson.

It looks like Laura and Klay are giving their relationship another try.

Earlier this year, Klay and Laura were spotted several times together, including a Golden Globes party. 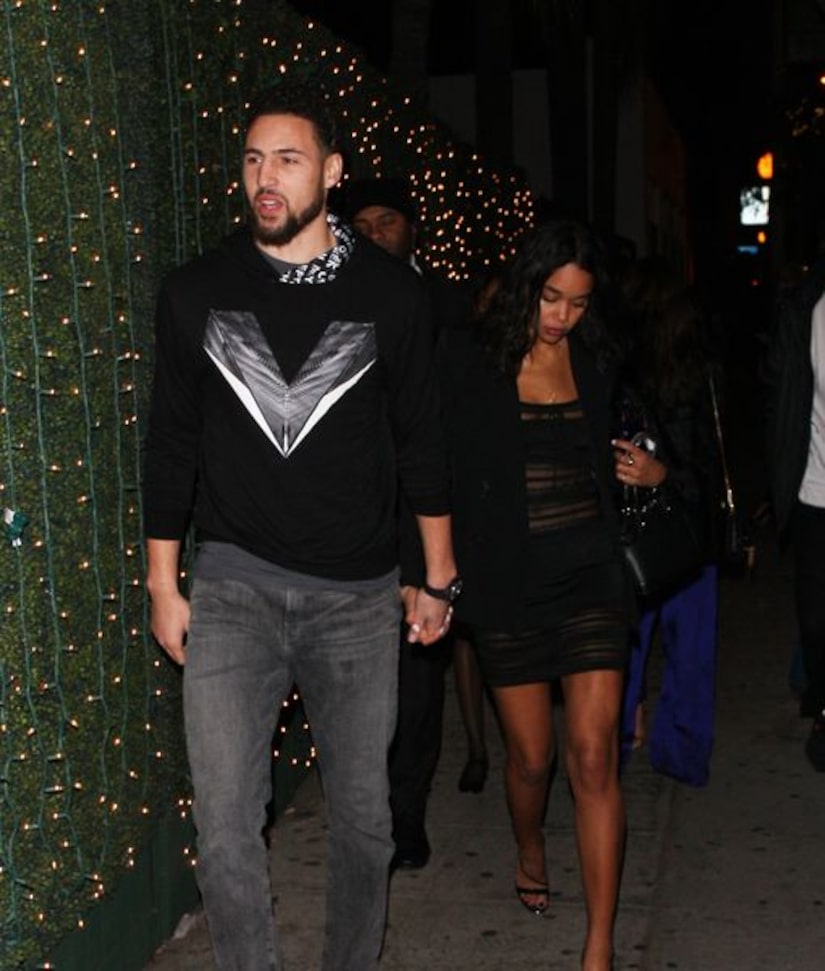 In January, Thompson dropped 44 points during a game. When asked if someone inspired his performance, his father Mychal told The Athletic, “If it was for anybody, I'd say it was for [Laura].”

Laura and Klay were linked in November.

Klay is winning in love and basketball. He just signed a new five-year contract with the Golden State Warriors worth $190 million.