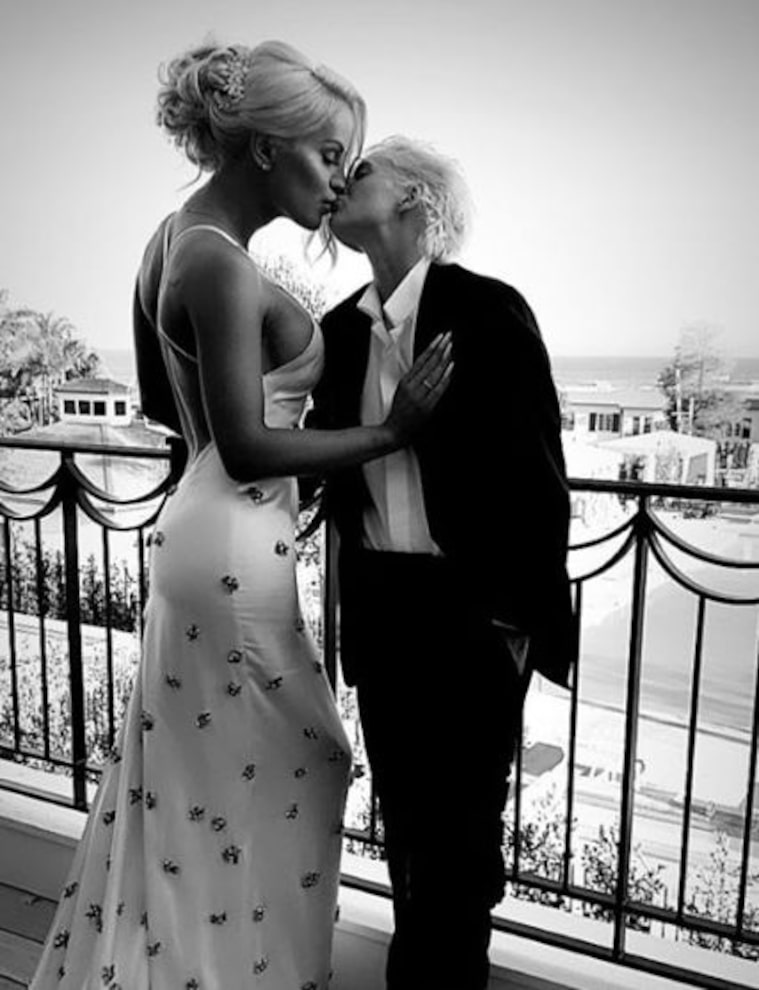 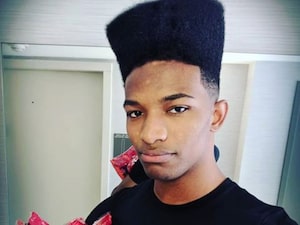 Gigi, 27, and Nats, 26, tied the knot before 220 family members and friends in what is described as a "spectacular beachfront wedding" at the Rosewood Miramar Beach.

Gigi wore a custom Michael Costello white gown, while Nats was clad in her own Strike Oil label, the name a reference to her status as a Getty heir.

The two had flown into town in a helicopter, posing on the landing strip in matching white outfits, ahead of a raucous rehearsal dinner at a Mexican restaurant that was fueled with plenty of margaritas. All of the wedding festivities were heavily documented on social media, the venue by which Gigi has become a household name.

The couple met in February 2016 and became engaged in March 2018. In April 2018, Gigi told People, "I'm only going to be able to do it once and that is just my personality, so in a dream world I would have the biggest wedding on Earth with a Princess Diana-level dress." 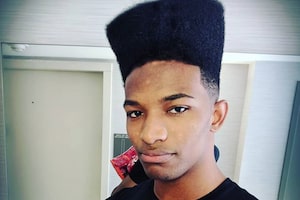 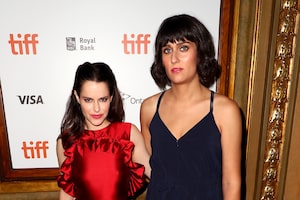 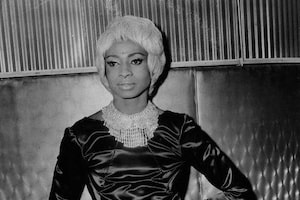 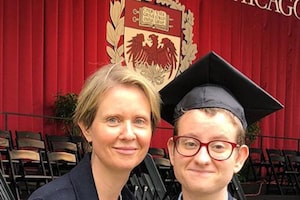 Cynthia Nixon on Trans Son: 'I Salute Him' 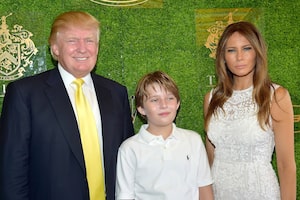