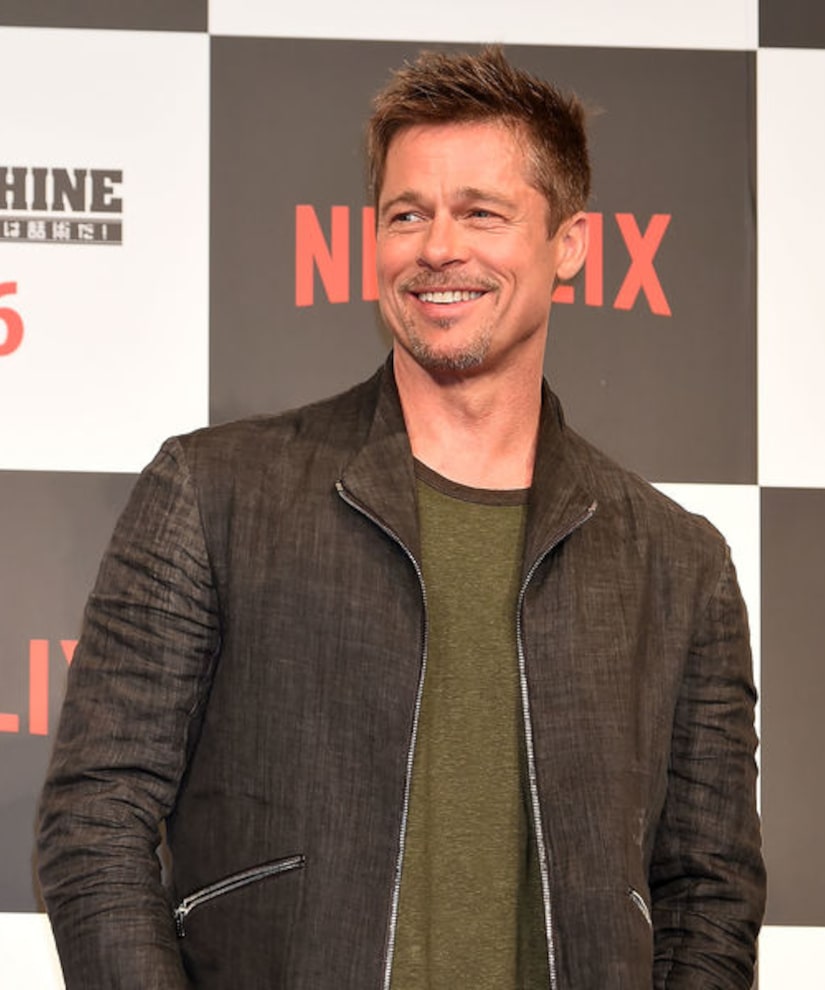 Brad Pitt fans can breathe a sigh of relief, because the star is not quitting acting to become a beekeeper.

While Brad did tell GQ Australia that acting is "a younger man's game," he never said he was walking away from the biz to take on a new career.

An article this week claimed Pitt's “Once Upon a Time in Hollywood” co-star Leonardo DiCaprio got him hooked on beekeeping, and that Brad now has bee villas in his backyard.

A source told the publication that it was only a matter of time before Pitt took on beekeeping full-time.

Gossip Cop reached out to Pitt's rep, who laughed off the report, calling it a “desperate attempt at 'buzz.'”