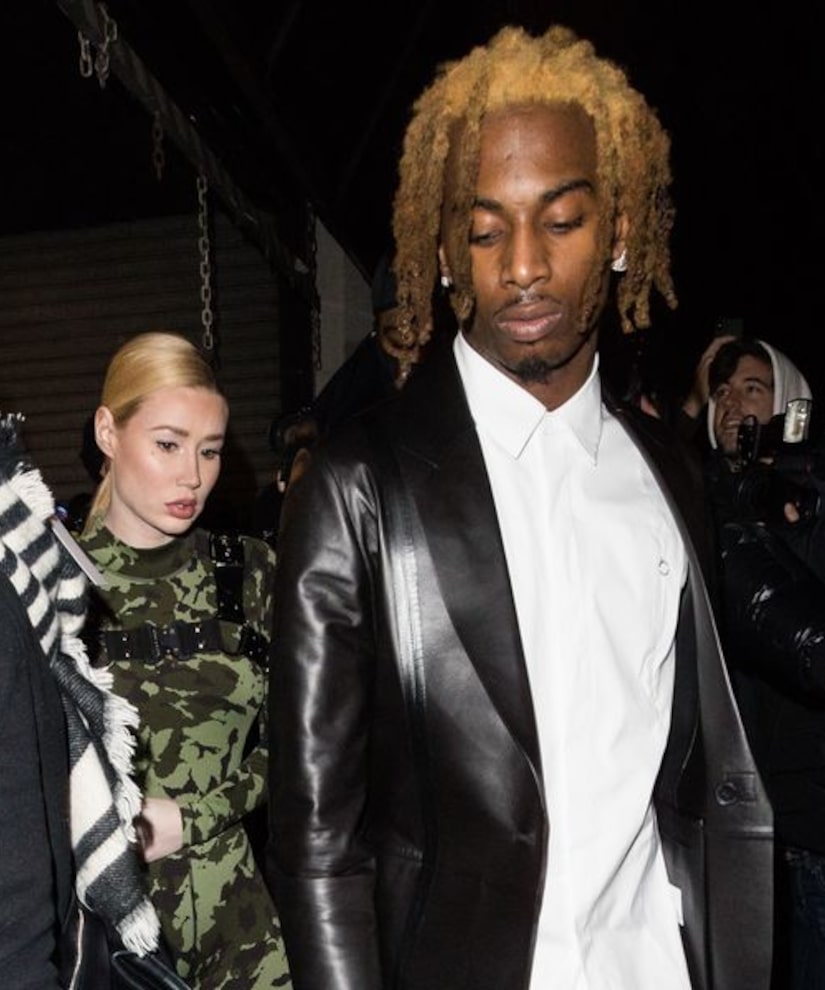 Rapper Iggy Azalea, 29, is sparking rumors about her love life!

While Azalea has remained private about her relationship with Playboi Carti, many fans are speculating that they are engaged.

On Wednesday, Iggy brought attention to the huge ring on her left hand while showing off her manicured nails.

Another one added, “Playboi put a ring on it? Or are you spoiling yourself?"

Iggy and Playboi have not publicly commented on the rumors.

Playboi recently opened up on their relationship, telling Fader, “Once I started talking to her, I just cut off everybody. It was over with. I support everything she does."

He revealed that they had moved in together in December after several months of dating.

Earlier this year, Iggy shut down breakup rumors by posting several PDA photos on Valentine's Day. The photos have been deleted after Iggy cleaned up her Instagram.

Playboi also addressed the split rumors during a concert in January. He said, “I got one more thing to say, too. I wanna just do this for my girl. Me and my girl never broke up. That sh*t fake.”

Iggy and Playboi first sparked romance rumors after they were seen having dinner in Beverly Hills. 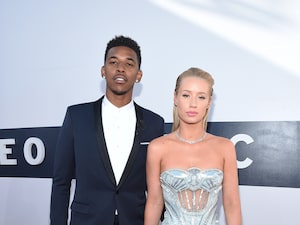 Iggy was last engaged to basketball player Nick Young, but they called it quits in 2016. At the time, she tweeted, "I broke up with Nick because I found out he had brought other women into our home while I was away and caught them on security footage.”

After her broken engagement to Young, Iggy revealed what she looks for in a man, telling “Extra's” Mario Lopez at Universal Studios Hollywood, “I love a good V on a man… he's gotta have a nice V and a nice D." She went on to say, “Has to be hilarious, 'cause I'm a pretty big goofball… he has to be taller than me without shoes on, 'cause I can be quite tall with shoes, I can be about 6 foot.” 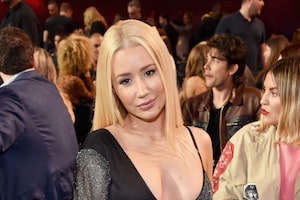 Iggy Azalea Is Dating Another Athlete 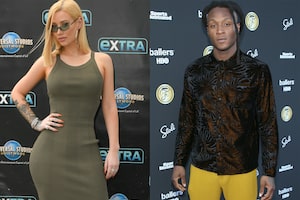 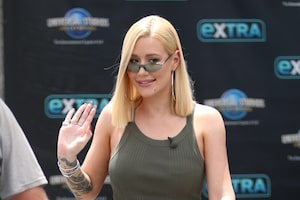