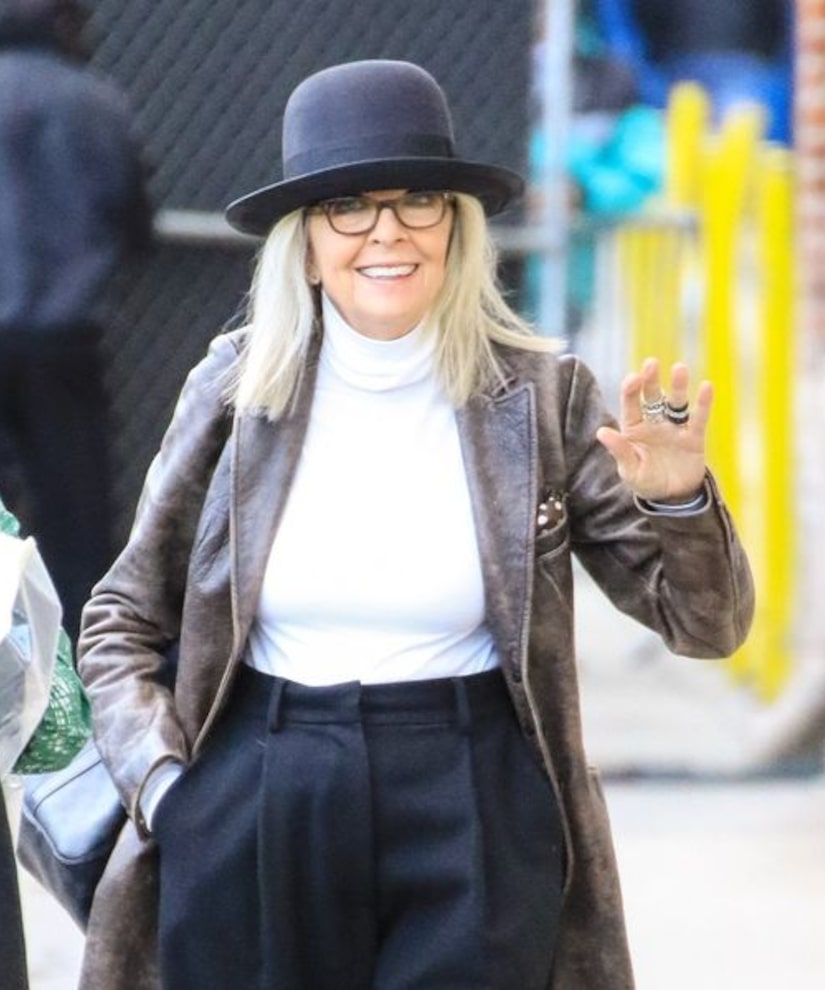 Actress Diane Keaton made a surprise confession in a new interview with InStyle.

The star, who has been linked to Woody Allen, Warren Beatty and Al Pacino, revealed she hasn't been on a date in 35 years!

When asked about going out, she said, “Never. All right? [Laughs] Let's just get that straight. That one's important. I haven't been on a date in, I would say, 35 years. No dates.”

Back in 2012, she candidly told “Extra's” Mario Lopez she had never gotten married because “no one asked,” adding, “They didn't care enough to ask me to marry them.”

In May, she told Tanika Ray that she observed her mother raising four kids and thought it looked like a hard job. When a high school classmate told her she would make a good wife someday, she thought “Count me out.”

Diane is the mother of two adopted children, daughter Dexter, 24, and son Duke, 19.