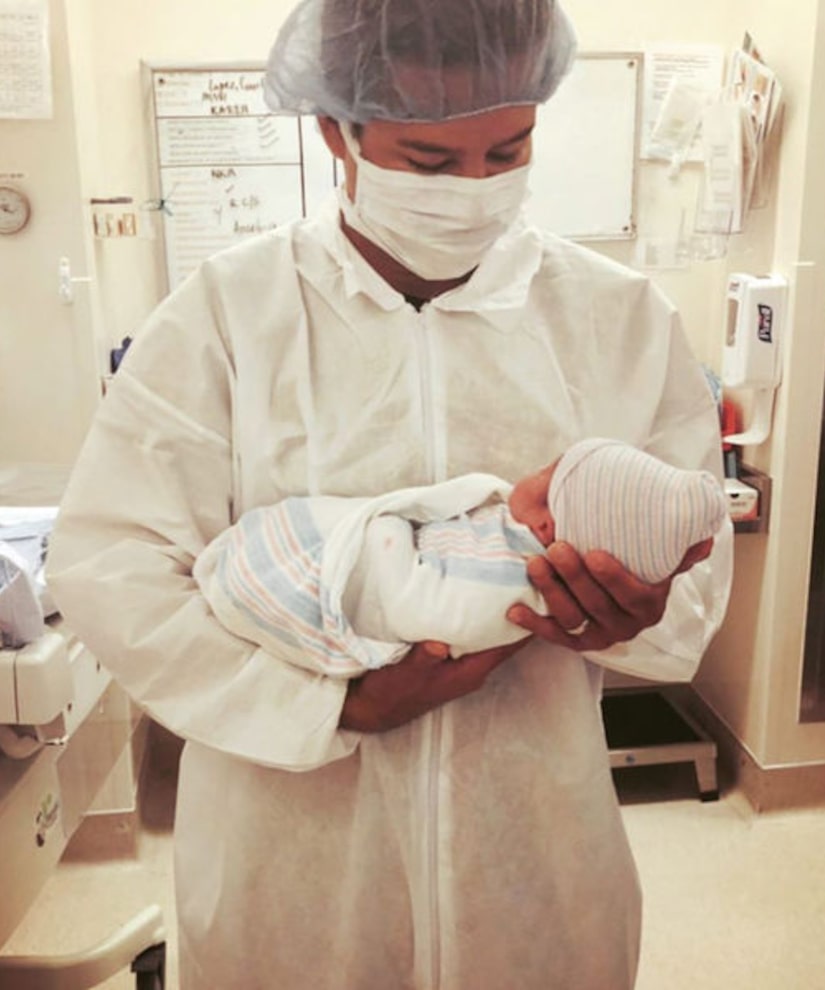 The baby boy's name is Santino Rafael Lopez! Mario said mom and baby are both doing great and posted an adorable photo of the newborn.

The family announced in January that Courtney was expecting. At the time, Mario said, “We are adding to the team. We're gonna be a party of five. We don't know what we're having.”

Mario and Courtney have been married since 2012.