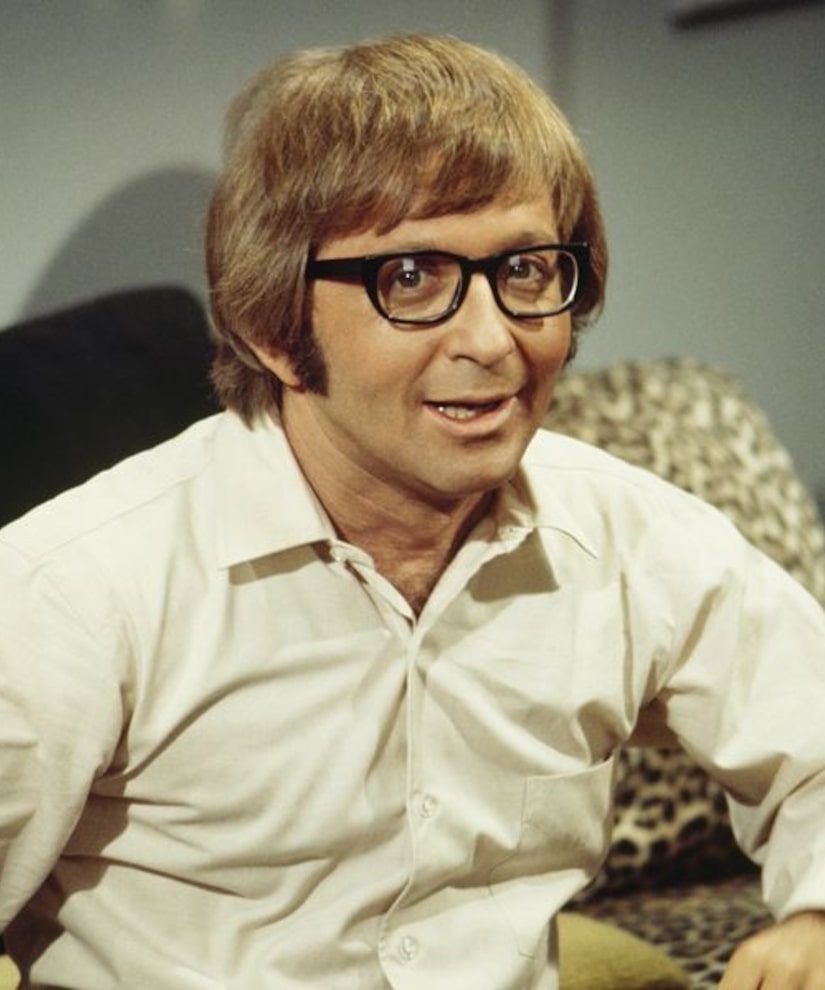 Arte Johnson, a comic actor known for his astonishing range of vocal impersonations and for characters he created on "Rowan & Martin's Laugh-In," died Wednesday, THR reports.

Johnson, who was 90, had battled bladder and prostate cancer for three years. He was noticeably absent from the Netflix "Laugh-In" reunion, which was shot in March.

Born in 1929 in Benton Harbor, Michigan, the diminutive cut-up served in the army and worked as a publicist at Viking Press, where he helped promote John Steinbeck's classic novel "East of Eden" (1952).

He wandered into an audition while on a lunch break and wound up appearing on Broadway in "Gentlemen Prefer Blondes," in which he displayed his knack for character roles — he was in his twenties, but played a 65-year-old man with a French accent.

His vocal abilities made him an in-demand voice actor in commercials and on numerous animated series, including "Baggy Pants & the Nitwits" (1977), "The Smurfs" (1983-1988), and his final work in any medium, "Justice League Unlimited" (2005).

It was "Rowan & Martin's Laugh-In" for which he was best-known. He appeared on the zany counterculture series from 1967-1971, winning an Emmy for his outlandish characters, including a Nazi soldier who would appear at inappropriate intervals to exclaim, "Verrrry interesting," a dirty old man, and more.

Rarely used in films, he experienced his greatest success as creepy Renfield in the 1979 Dracula spoof "Love at First Bite," a surprise box-office smash starring George Hamilton as the titular bloodsucker.

Johnson is survived by his wife of 50 years, Gisela, and a brother.

Celebs who chimed in on Johnson's passing on Twitter included Marsha Warfield, who worked with him on "Night Court" in 1990; Jon Cryer; and his "Laugh-In" co-star Ruth Buzzi, who wrote, "Thank you for a wonderful half-century of friendship. I could not have shared the spotlight with a nicer guy. Rest in peace. And yes, Arte Johnson, I believe in the hereafter..." 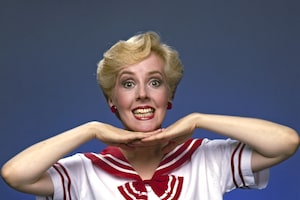 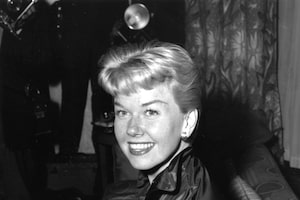 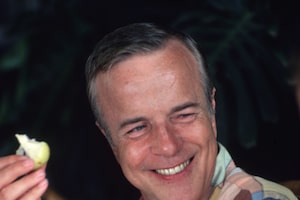 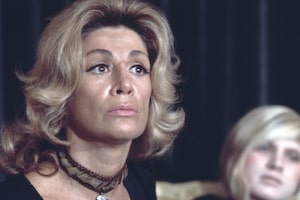 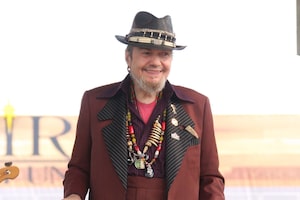