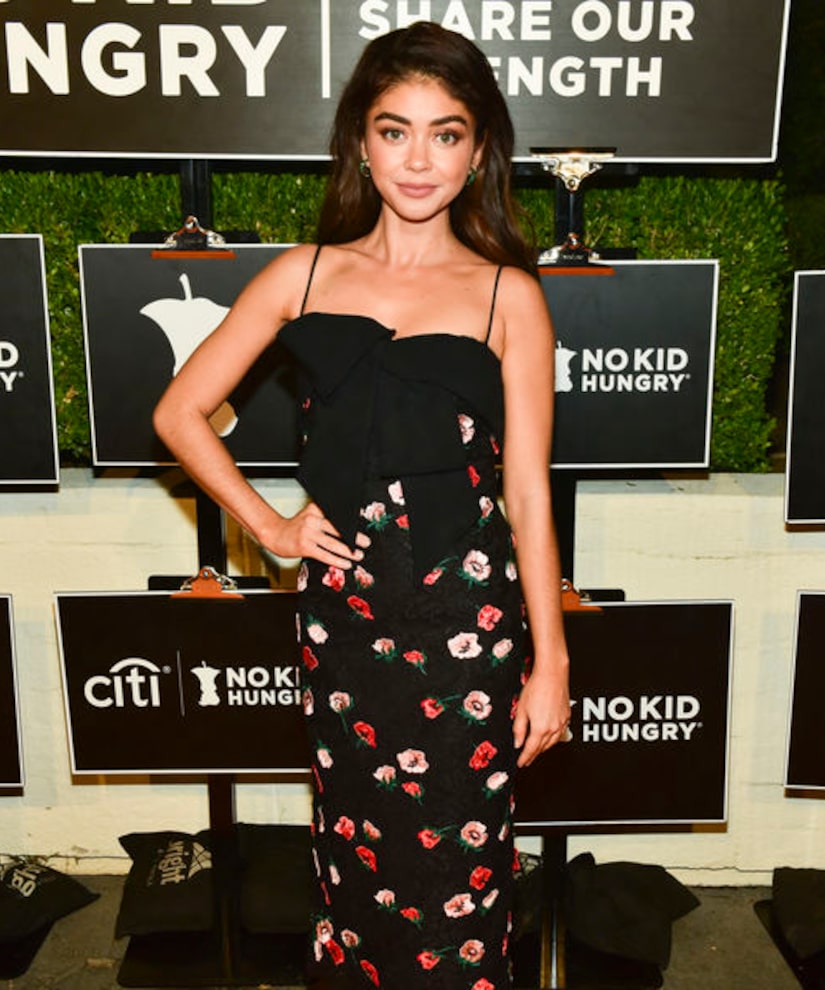 The “Modern Family” star revealed on Instagram Stories, “Long story short, I went in because I was feeling like I was being choked from whatever's in the house,” she said, adding that she was having “chest pains.”

“And then I was like, maybe it's just a coincidence, maybe there's something actually medically wrong with me,” the 28-year-old said. “So I went to the ER after a very long day of work with lots of makeup on, and I just got home, from Friday night.”

“They ran multiple tests, multiple times, and there's nothing physically wrong with me. So. Wonder why I was there…”

Hyland has had her share of health problems, including two kidney transplants and endometriosis. According to People, she has had 16 surgeries for the two ailments. 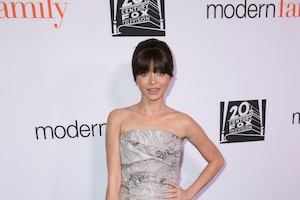 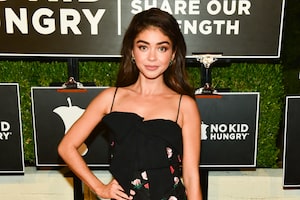