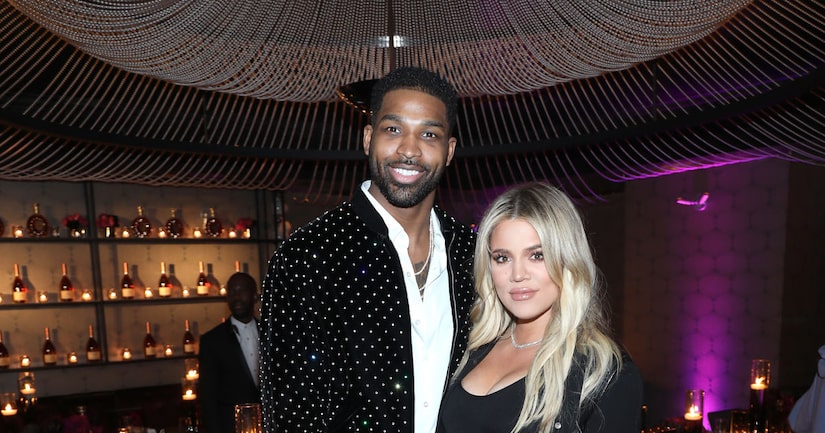 On Sunday's episode of “Keeping Up with the Kardashians,” Khloé Kardashian opened up about the latest health scares leading up to her discovery of the cheating scandal involving Jordyn Woods and Tristan Thompson.

In the two-part season finale of “Keeping Up with the Kardashians,” the 34-year-old suffered migraines and nausea. She revealed, “I get really bad migraines, but they've been increasing more and more. And I don't know if my migraines and nausea are caused by the same thing — I'm not really sure. Some days I feel great and I don't feel nauseous at all and I don't have a headache and I'm fine. And then the next day, the slightest thing might really upset me, and I get blindsided by them.”

The symptoms prompted Kardashian to take a pregnancy test, which indicated that she was not expecting again.

Khloé reacted with relief, saying, “There's a lot going on right now... So I just don't know if I could have handled it, if it did say 'positive,' at the moment.”

She emphasized, “I'm happy that I'm not pregnant because I didn't want to be, but with that being said, now I'm like, 'Why the f— am I nauseous all the time?' I almost wish I was so I could say that's why I'm nauseous.”

To make matters worse, she was forced to cancel a trip to visit Thompson in Cleveland since her head was “pounding.” She explained, “The way I'm feeling right now, I don't know if I can be on a flight like that. I've been throwing up blood. It's so intense. I'm blind in my left eye.”

There was definitely a lot for Kardashian to handle as time went on. Not long after the pregnancy scare, Khloé and her sisters learned about the Thompson and Wood's shocking scandal.

During a conversation with Scott Disick, Khloé claimed that Tristan was suicidal when she confronted him. She claimed, “He's like, 'I can't stop thinking about you and what a mess I have caused.' He's doing this to get a reaction out of me. Oh, so I'm just allowed to say 'I'm going to kill myself' at any time? That's crazy.”

Thompson has not commented on Khloé's claims.

After their heart-to-heart, Scott weighed in, saying, “The fact that Khloé is sitting here heartbroken but still worrying about Tristan's feelings and the possibilities of him being upset or possibly hurting himself — I mean, it just goes to show that Khloé is an unbelievable person that loves so hard and so much. Somehow she just keeps getting the short end of the stick, and it's unfair and it's hurtful and it's really hard for me to sit and watch.”

After hearing about the scandal, Kim commented, “From the moment this story broke about Jordyn and Tristan, at first, nobody even believed that it was real,” Kim said. “I just feel so bad for Khloé. Jordyn was someone that Khloé really trusted and believed in and supported and employed and all of the above. This is just so crazy.”

Khloé told mom Kris Jenner, “[Jordyn] just never has said 'I'm sorry' to me… She doesn't have to be afraid of me. I've spoken to her with love.”

Part one of the finale showed the Kardashians' side of the story as they reacted to this scandal. In March, Jordyn's side of the story was explained in an interview with Jada Pinkett Smith on the “Red Table Talk.” 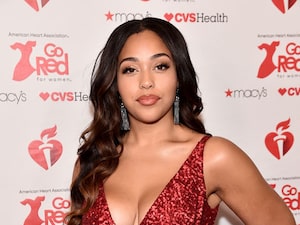 Although the first part of the finale shows Khloé's heartbreaking side of how the events unfolded, the second part of the finale seems to set a different tone. In a teaser, Khloé furiously emphasized, “My family was ruined. I'm not just a TV show. This is my life!” 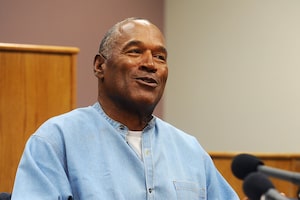 Video! O.J. Simpson Denies Sleeping with Kris Jenner, Plus: What He Said About Khloé 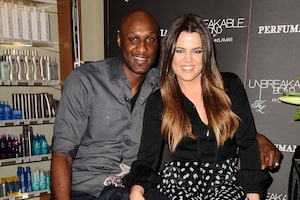