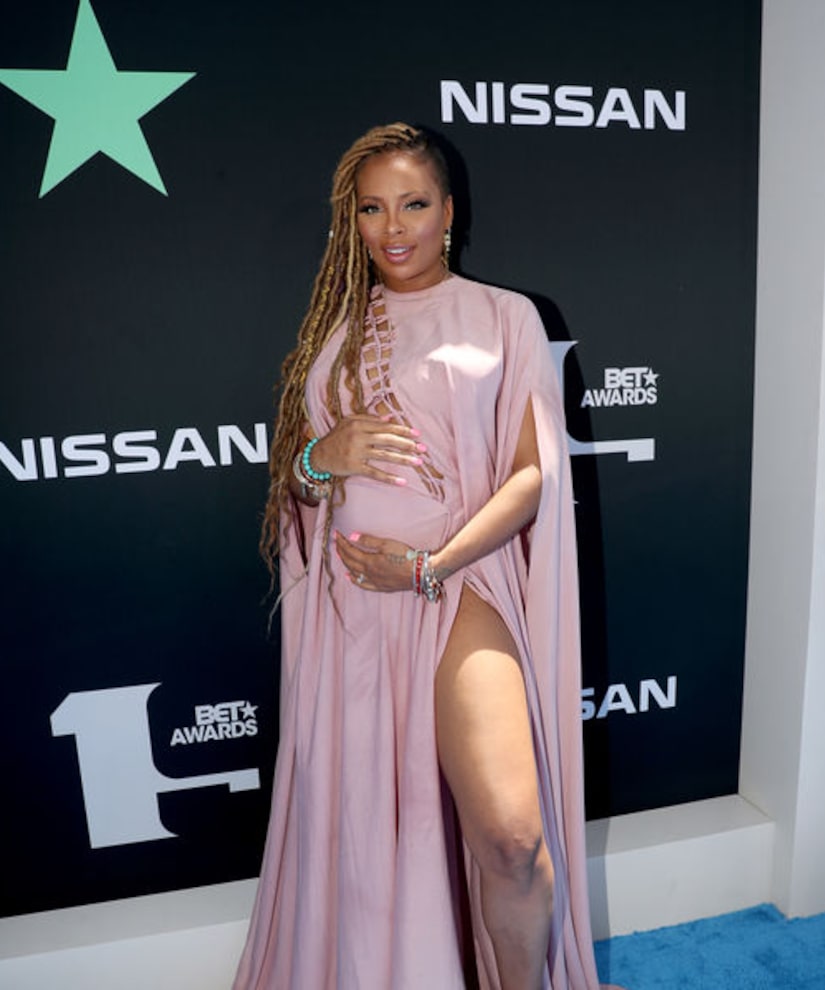 Over the weekend, “The Real Housewives Of Atlanta” star Eva Marcille was glowing on the red carpet at the BET Awards, where she showed off her baby bump!

“Extra's” Tanika Ray caught up with Marcille, 34, who revealed the gender of her third child!

Marcille announced she was expecting with husband Michael Sterling, an Atlanta-based attorney, last month. The couple tied the knot in October. 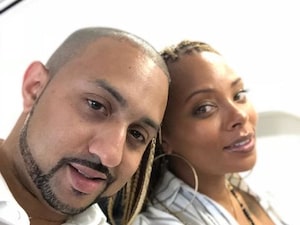 The new addition is joining big sister Marley Rae McCall, 5, and her little brother Sterling Jr., 13 months. As for how Marley felt after learning about the baby, Eva said, “When she realized that her little brother was also going to be a big brother, she was stressed out, I was like, 'Sweetheart, you're the biggest.'”

Eva is enjoying it all right now, saying, “Life is good. I can say life is good."

Marcille's pregnancy is not stopping her from working! She'll be back at it for the next season of “Real Housewives,” saying, “We are back, we have started shooting a month in now.”

In 2017, Eva joined the cast of “The Real Housewives of Atlanta” in Season 10 and was promoted to being a regular cast member the following season. 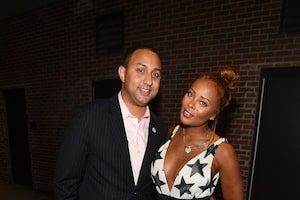 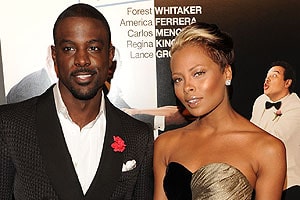