Greg Kinnear has a new movie dropping next month called “Phil.” Not only does he star in the film, it also marks his directorial debut! 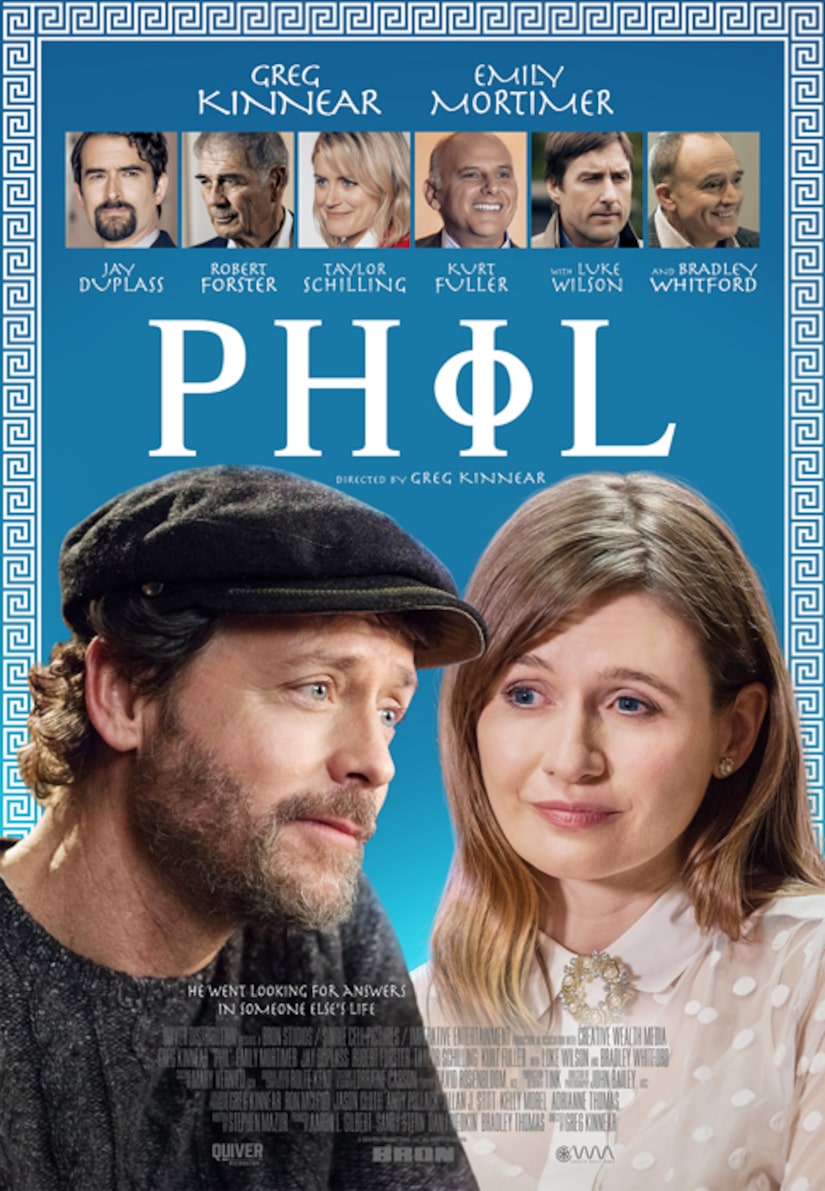 The story appears to be equal parts drama and comedy as a depressed dentist named Phil (Kinnear) becomes obsessed with why his patient Michael Fisk killed himself. Phil believed the man had it all, and he can't understand why he would take his own life.

Phil even goes so far as to pretend to be a handyman and integrate himself into Fisk's life. Watch!

“Phil” opens in theaters and is available On Demand and digitally on July 5.