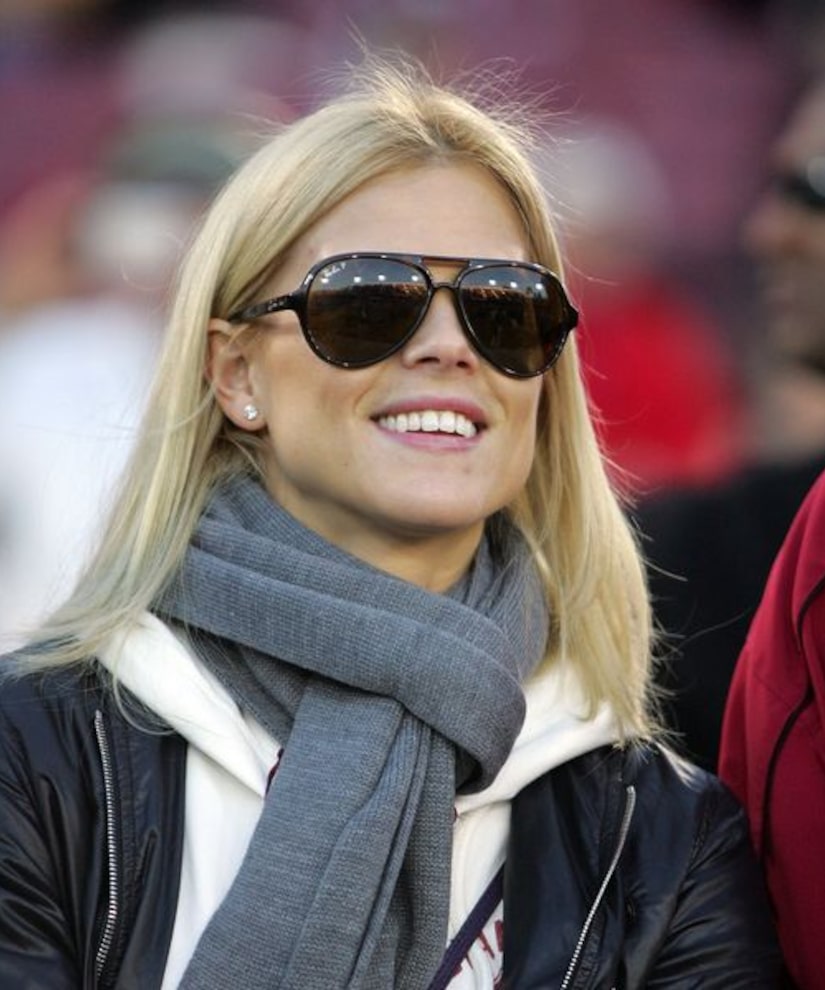 The blonde beauty attended the game in a black tank top and leggings, paired with a black hat and flip-flops.

A source told the site, “Elin has been staying out of sight. It's been Tiger and his girlfriend [Erica Herman] at soccer games and flag football recently.”

Nordegren was last linked to billionaire coal magnate Chris Cline, but they split in 2014. It is unknown if she is currently in a relationship.

Elin, who is also the mother of 11-year-old daughter Sam, tied the knot with Woods in 2004. They divorced in 2010 after their marriage was rocked by scandal. 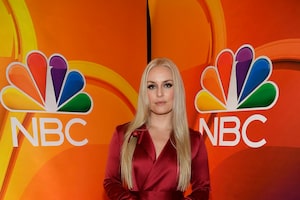 Lindsey Vonn Talks Tiger Woods’ Masters Win: I Knew He Would Come Back 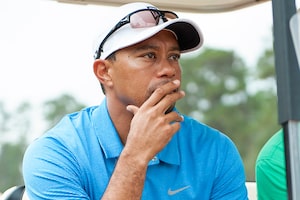 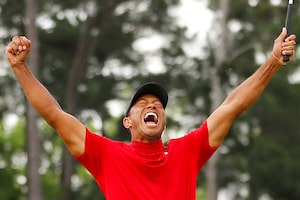