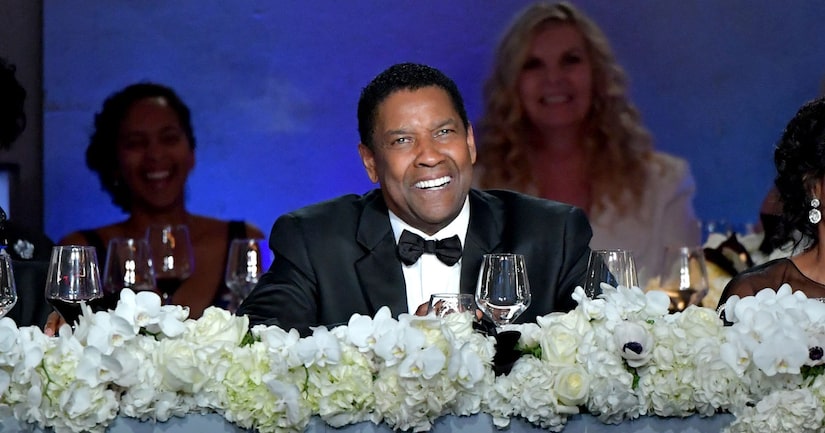 "Extra's" Renee Bargh was with the star and his wife Pauletta as he revealed his biggest accomplishment and joked about getting a lifetime achievement award at this point in his career.

What does he have left to achieve? Denzel said, "I've got no complaints... life is great professionally, personally, and, you know, I'm just trying to get better at what I do."

He told Renee his proudest accomplishment is his children. Denzel and Pauletta are the parents of John David, Katia, and twins Olivia and Malcolm.

Pauletta gushed, "Our children, yeah... our children and him as a man and our — "

Denzel interjected, "You had to work with me."

Pauletta explained, "Well, no, but we had to work with each other... we were young. You know."

Denzel insisted, "That's it! I'm gonna get this... [I've] got proof now we've gotta work with each other." 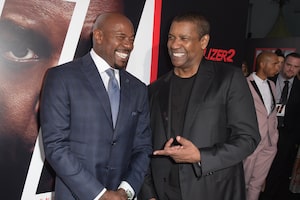 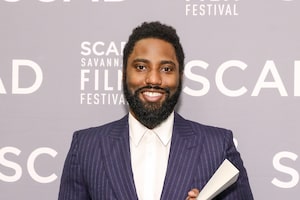 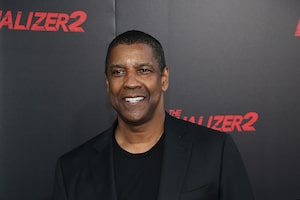 Denzel Washington Gets Real About His Ridesharing Experience