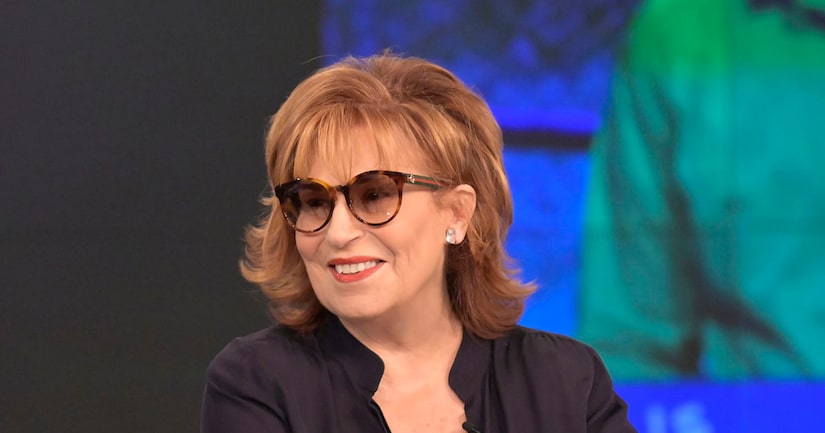 “The View” co-host Joy Behar is sporting sunglasses during recent tapings of the show and has a good reason why!

On Tuesday's episode, Behar revealed that she underwent cataract surgery in one eye the day before. She shared, “It was fine. I recommend it… It really is an easy procedure.”

The 76-year-old will undergo cataract surgery on the other eye in the future. She said, “They only do one eye at a time because they blind you.”

Behar didn't need to take a day off after the surgery. Along with feeling “no pain,” she emphasized, “There's no recovery or any of that.”

Fellow “The View” co-host Whoopi Goldberg pointed out that Joy looked “very French” with her sunglasses. Behar quipped, “They say I looked like a mob wife.”

Goldberg recently overcame her own health struggles to return to the show after more than a monthlong absence. During a surprise return in March, she revealed that she nearly died from double pneumonia and sepsis. She emphasized, “They had to pump a lot of stuff out of me. This is a cautionary tale for all of us. You must really take care of yourself because there's little tiny stuff out there that will kill you that you never think of.” 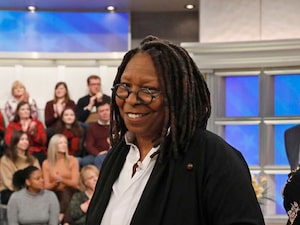 She revealed, “The scariest moment was hearing my doctor say to me, 'You do realize how close to death you were?' That was, like, 'Uhhh... no, actually, I hadn't thought of it.'” 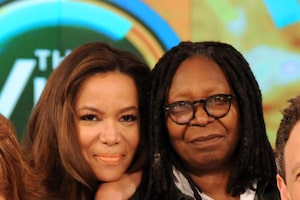 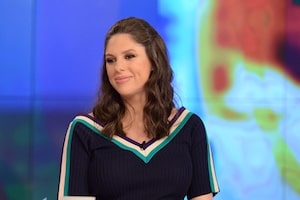 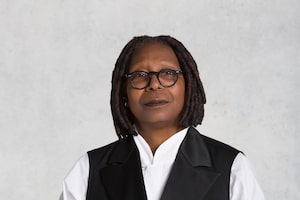