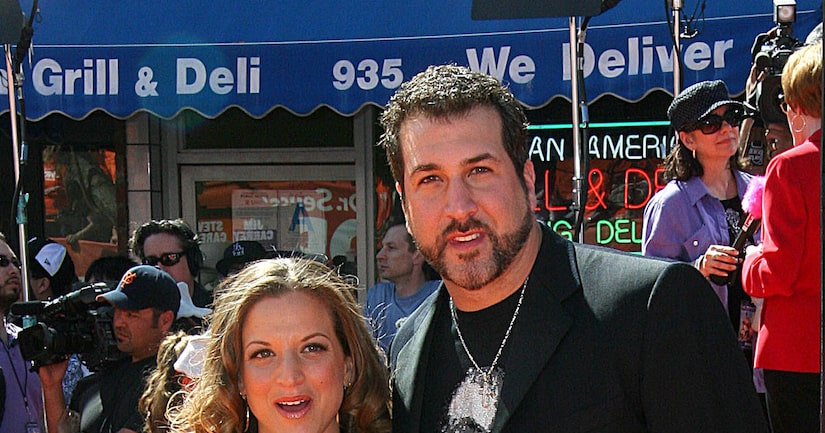 *NSYNC singer Joey Fatone, 42, and his wife Kelly Baldwin have called it quits after 15 years of marriage.

Over the weekend, Fatone broke the divorce news at the Critics' Choice Real TV Awards, telling Us Weekly, “I was, at one point, married, and now I am separated, going through a divorce.”

Since the split, Joey has been romancing Izabel Araujo, who was his date at the event. 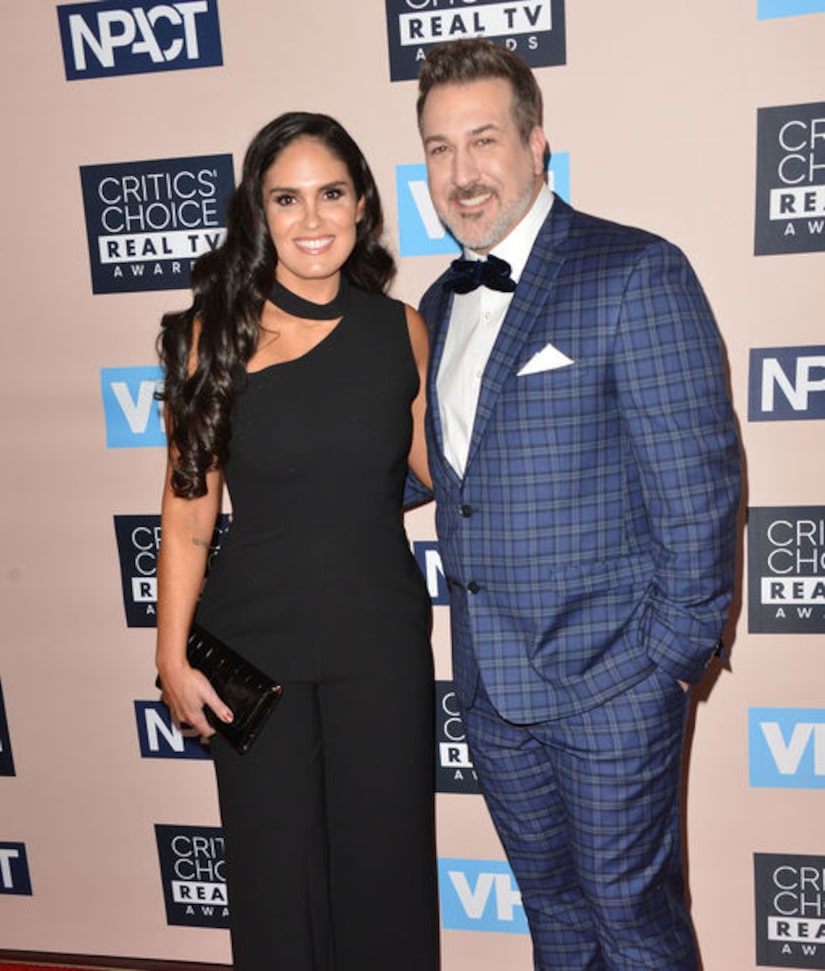 Last year, Izabel celebrated their fourth year anniversary, writing on Instagram, "4 years ago I met him at #halloweenhorrornights for our first date. We've been celebrating it every year at the same place ever since. Not your typical love story but I wouldn't change a thing!! Looking forward to celebrating many more with my partner in crime! 😜 #happy4years #hhn #Halloween #Lovestory PS: Yes, Mike @joinourvidaloca has been there since day one! 😂."

In 2013, Star magazine reported that Joey and Kelly were separated and living apart. At the time, a source said, “They pretend Joey is traveling for work, but really he just stays with friends.”

When Baldwin was asked about the reports, she didn't deny it, saying, “I don't really want to talk about this.”

Joey and Kelly had been dating on and off for 10 years before they tied the knot in 2004. They have two kids, Briahna and Kloey, about whom he posted often on his Instagram.

A year before the initial split reports, Joey gave marriage advice to fellow *NSYNC band member Justin Timberlake, who was getting ready to wed Jessica Biel. He told Parade, “Don't listen to all the BS. Especially in his situation, he and his fiance [Jessica Biel] — I haven't really talked to him about everything yet — but they're both in the limelight as well. It's tough for those celebrity couples. It's really hard. My wife wasn't in the limelight, which made it easier."

There have been rumors that *NSYNC could go on tour without Timberlake. Joey addressed the rumors at the Critics' Choice Real TV Awards, saying, “You know, we haven't had a conversation about anything yet, at the moment. So, never say never, or yes, or no.”

“I know a lot of people since we did the Coachella thing [with Ariana Grande in April], people are like, 'What are we doing?' So it's one of those things to find out, do we want to do something or do we not? So we haven't had that conversation yet. Hopefully soon, at some point,” he continued. “We have to have the conversation, even without Justin. The whole thing about it is it's really awkward. It's not awkward, but it's weird. People will be like, 'If Justin doesn't do it, the group's not gonna do it.' That wasn't even the case. That's not even the conversation. Everyone's heads are in different times and different places in our lives.”

The last time Justin performed with *NSYNC was at the 2013 MTV Video Music Awards, where he was honored with the Michael Jackson Video Vanguard Award.