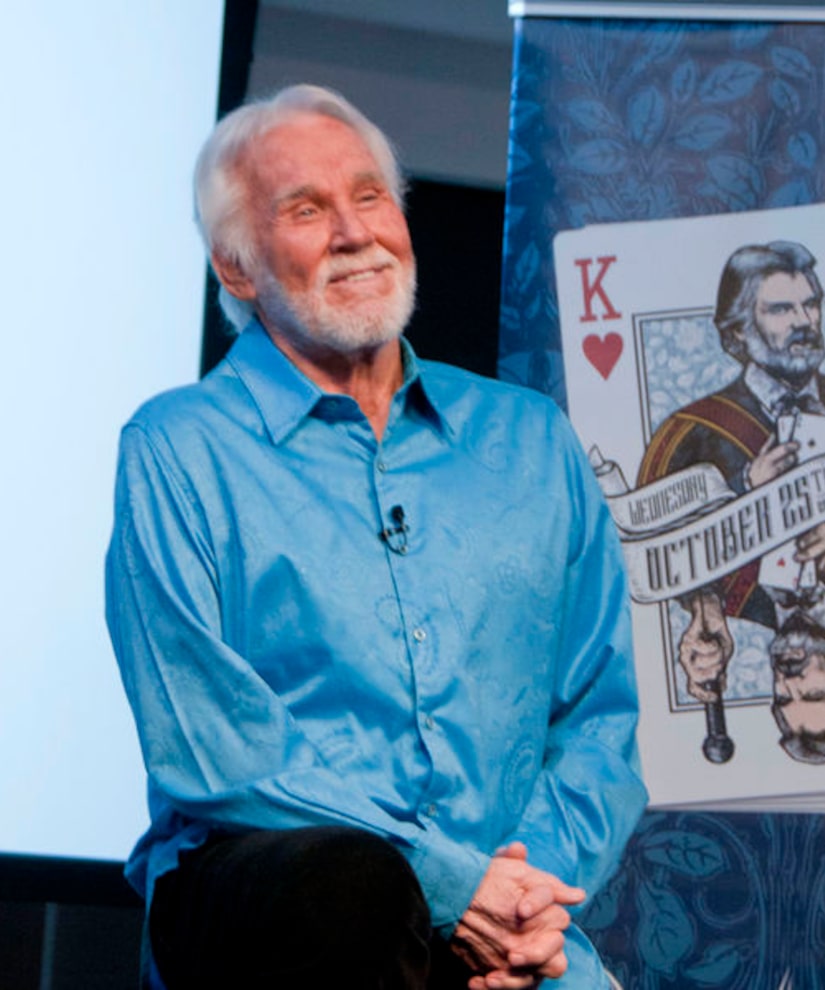 Country legend Kenny Rogers has been hospitalized in Georgia.

According to his Twitter account, he is being “treated for dehydration,” and will remain in a hospital “to complete some physical therapy to get his strength back.”

The Twitter statement emphasized that the 80-year-old “appreciates the concern and well wishes he has received from his fans and can assure everyone he plans on sticking around through the years to come.”

The statement was in response to “misinformation and speculation” over his health.

Last year, Kenny was forced to pull out of his farewell tour to “focus on recuperation,” after suffering a “series of health challenges.” In a statement, Rogers said, “I didn't want to take forever to retire. I've thoroughly enjoyed this opportunity to say farewell to the fans over the course of the past two years on 'The Gambler's Last Deal' tour. I could never properly thank them for the encouragement and support they've given me throughout my career and the happiness I've experienced as a result of that.”

Three years ago, Rogers opened up about his decision to stop touring, expressing his desire to spend more time with his wife, Wanda Miller, and their 13-year-old twin boys. He told CMT, “I hope my fans understand that I'm a father first and a singer second. As it turns out, I'm missing some very great parts of my boys' lives. I know as well as anybody else how that time gets away from you. And I don't want to miss it. I just worry about how much longer I'm going to be here, and I want to have time to spend with them. It's pretty simple.”

Kenny's career has spanned 60 years. He is known for hit singles like the solo songs "Lucille," "Lady," and "The Gambler," and his duets “Don't Fall in Love with a Dreamer" (with Kim Carnes), “We've Got Tonight" (with Sheena Easton), and "Islands in the Stream" (with Dolly Parton).