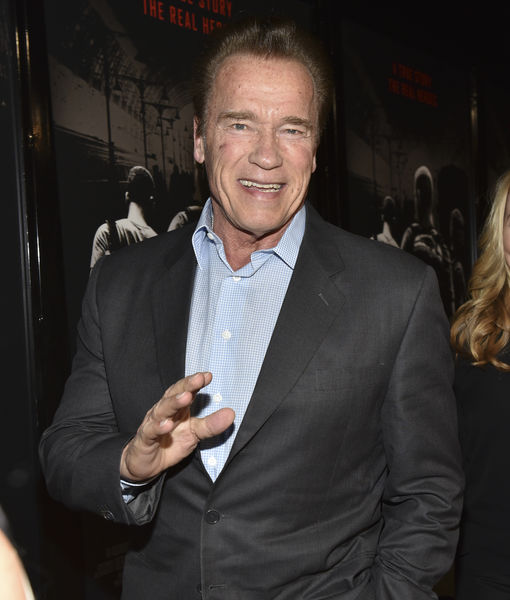 His back will be back!

In a shocking attack that appeared to come from out of nowhere, Arnold Schwarzenegger was the recipient of a drop-kick from behind while attending the Arnold Classic Africa in South Africa Saturday.

TMZ reports a young man ran up behind Schwarzenegger and leapt into a full drop-kick, making solid contact with the actor's back. The attacker succeeded only in making Schwarzenegger flinch, and was then grabbed by security and was reportedly detained.

How strong is the 71-year-old bodybuilding legend? So strong he was in the middle of a Snapchat at the time of the attack and didn't even realize he'd been kicked. He tweeted right after the episode, "I thought I was just jostled by the crowd, which happens a lot. I only realized I was kicked when I saw the video like all of you. I’m just glad the idiot didn’t interrupt my Snapchat."

He told fans there is "nothing to worry about," and TMZ reports he may not even press charges.

Could this be a case of someone trying to do damage to a famous strongman and coming up short? If so, Schwarzenegger has a message for everyone who sees the video: Don't share it. He posted on Twitter, "Do me a favor: instead of sharing the video of the guy who wants to be famous, watch some of our @ArnoldSports athletes like this young hero proving that fitness is for everyone who deserve to be famous. They’re on my Snapchat."

You can watch the video here. 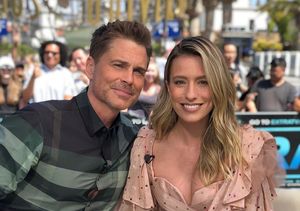 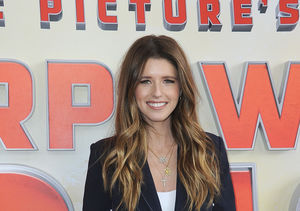 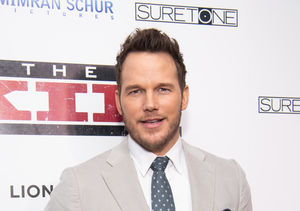 Chris Pratt’s Fiancée Katherine Schwarzenegger Gives Him the Spotlight at… 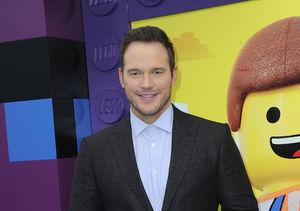 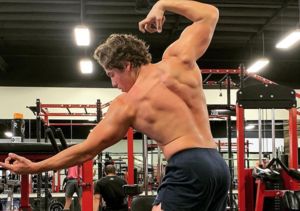 Arnold Schwarzenegger Opens Up About Son Joseph Baena Following in His…