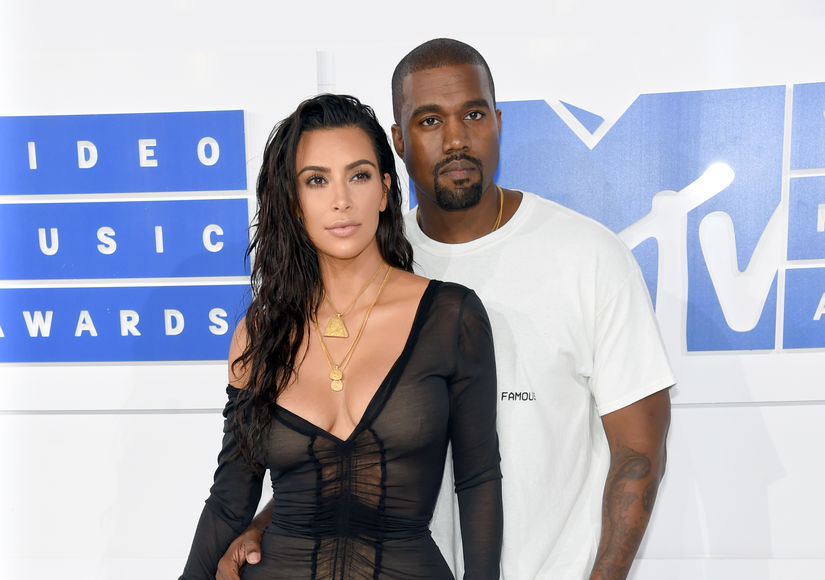 We finally know the name of Kim Kardashian and Kanye West’s fourth child!

Kim posted the baby boy’s first pic on Instagram, and revealed his name is Psalm West.

The photo appeared to be a text that Kanye may have sent to loved ones. It showed a photo of Psalm in bed, with the message, “Beautiful Mother’s Day. With the arrival of our fourth child. We are blessed beyond measure. We have everything we need.”

According to TMZ, the baby was born via surrogate on May 9, weighing 6 lb. 9 oz. 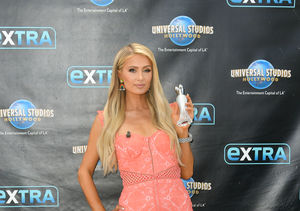 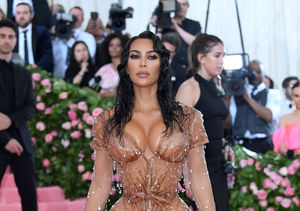 Major Hint? What Kim Kardashian May Have Just Revealed About Baby #4’s Name