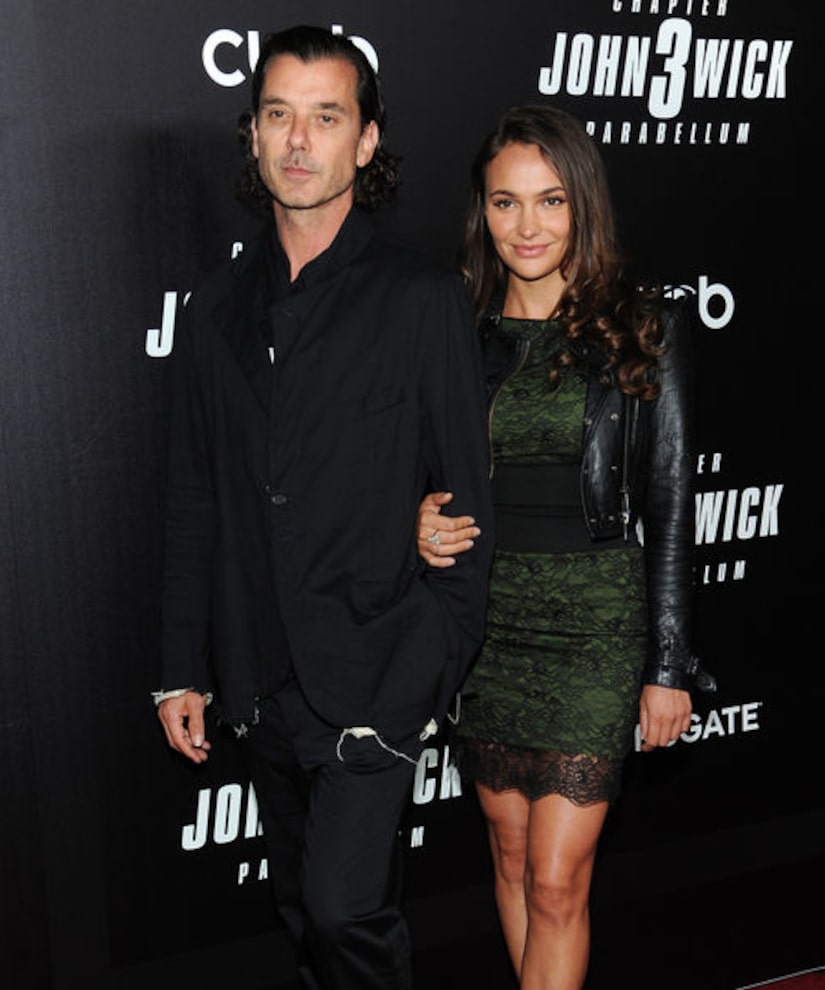 For their debut, Golba wore a form-fitting, lacy, green dress, while Rossdale wore a black suit. They looked very much like a pair, even hooking arms in front of the cameras.

On Wednesday, Gavin and Natalie hit the red carpet again for the Los Angeles premiere of the movie. For their second public event, Natalie stunned in a long-sleeved red dress while Gavin stuck to a similar black outfit. 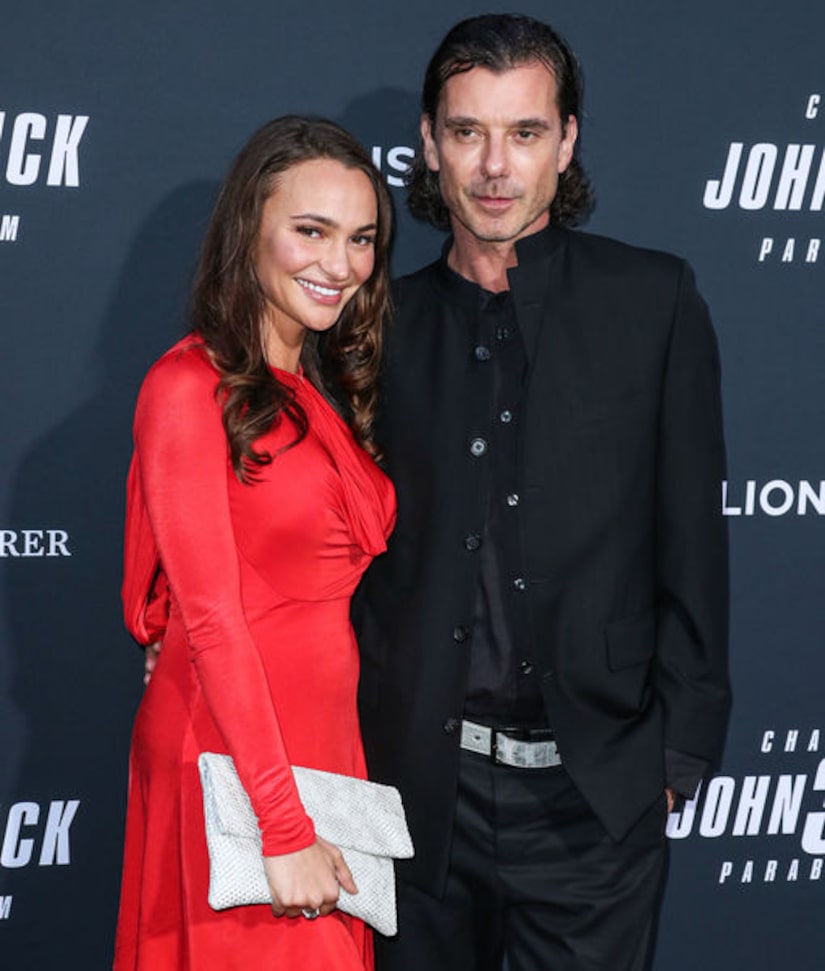 Bush's song “Bullet Holes” is featured on the soundtrack of the upcoming film, which stars Keanu Reeves and Halle Berry.

Earlier this month, Gavin and Natalie were seen holding hands while enjoying a walk with his dog Chewy in Venice Beach in photos obtained by DailyMail.com.

They were even seen sharing some laughs on a bench.

Golba, who is four years younger than Gavin's daughter Daisy Lowe, has quite the following on Instagram, with nearly 300,000 followers. On her account, she also calls herself a chef and nutritionist. See more pictures below!

Rossdale previously dated model Sophia Thomalla, but news broke of their split in December when she was seen kissing German soccer player Loris Karius in photos obtained by DailyMail.com.

Gavin went public with their relationship in summer of 2017. He posted a pic with Thomalla, writing on Instagram, “Having fun in #Reno.” The post has since been deleted. 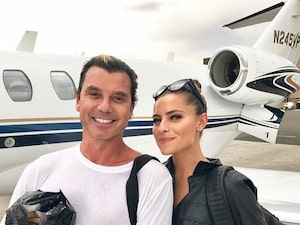 At the time, a source told People magazine, "They're friends, introduced by a mutual friend."

Gavin's relationship with Sophia was his first since calling it quits with Gwen Stefani in 2015 after 13 years of marriage.

A few years ago, Gwen opened up about love and heartbreak after their split. She told "Extra" while promoting her music, "I didn't know if I was gonna do music again or write songs again, it just kind of channeled down to me – it was just a spiritual place to be, and then I got to go on tour for the first time in like 7 years… after everything I've been through; my career, my life... and to have that exchange of love between the people that have supported me all those years and listened to the music... it was like a reboot, like a recharge.” 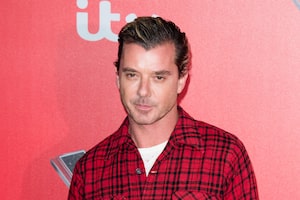 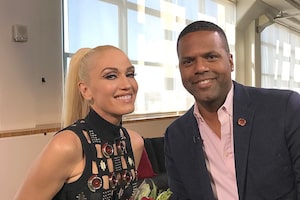 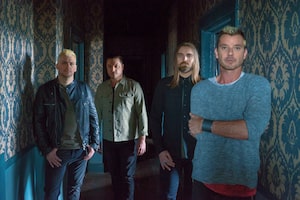