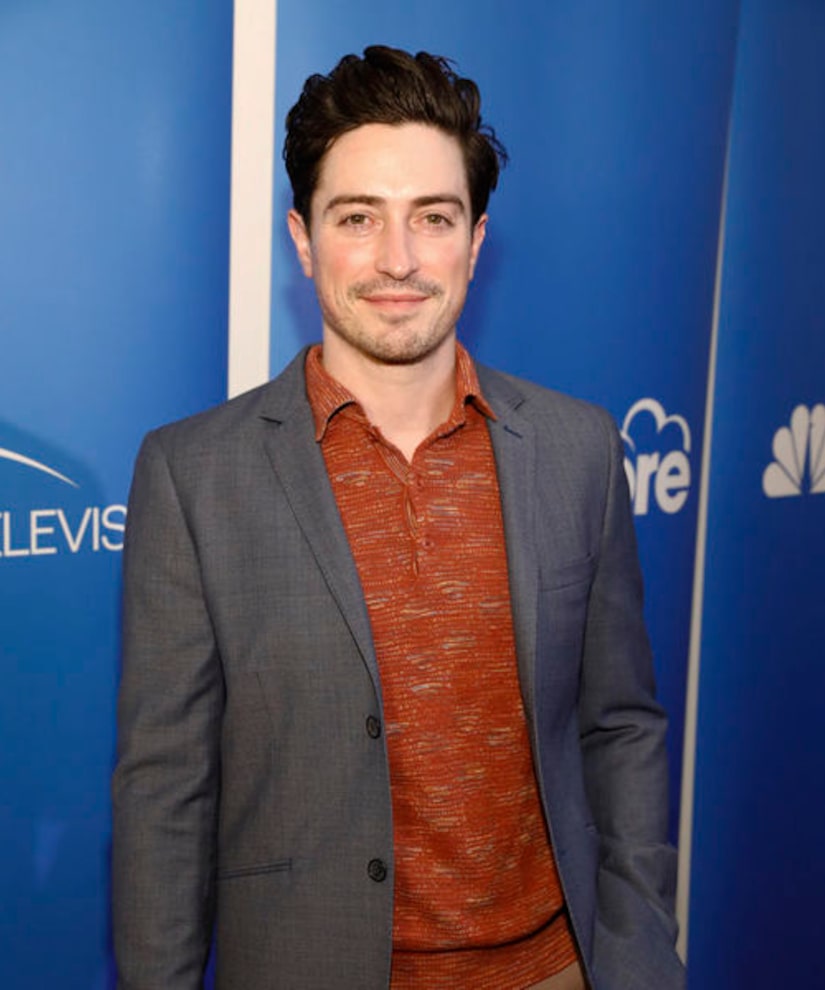 Last week, Ben accidentally revealed that he welcomed his second child with wife Michelle Mulitz. At a Paley Center panel for “Superstore,” he admitted, “Sorry, it's been a very long week and I don't have a brain right now. I'm sorry, guys, I had a baby yesterday so I'm trying to talk but words [don't] make sense.”

He pointed out, “I said I wouldn't say anything about it on the red carpet, but I literally can't make words happen right now. I'm so tired.”

His co-star America Ferrera pointed out, “You shouldn't be here!”

On Monday, Ben shared the first pic of his newborn baby girl while celebrating Michelle's birthday. He captioned it on Instagram, “You've got a lot going on right now. Here's to future birthdays on beaches. hbd @michellehelyn.”

In the precious pic, the couple's son Charlie Milton, 18 months, is seen pushing a baby bed with his mom standing behind him.

Their bundle of joy's name has not been revealed yet.

Ben shared the photo on the same day that Meghan Markle and Prince Harry welcomed their first child, a baby boy.

In March, Feldman revealed how his family was prepping for their little one's arrival. He told Us Weekly at NBC & Universal Television's “Superstore” Academy for Your Consideration Event, “We're preparing [by] vacationing and trying to keep ourselves from going insane.”

In November, Ben announced that they were expecting by posting a pic of Michelle wearing a shirt with the slogan “Voting for 2.” At the time, he told People magazine while encouraging others to vote, “We voted as a family because it's about the future of our children. New addition expected spring 2019!” 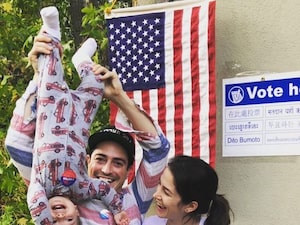 Ben also shared a look at his wife's growing baby bump on his Instagram Story. 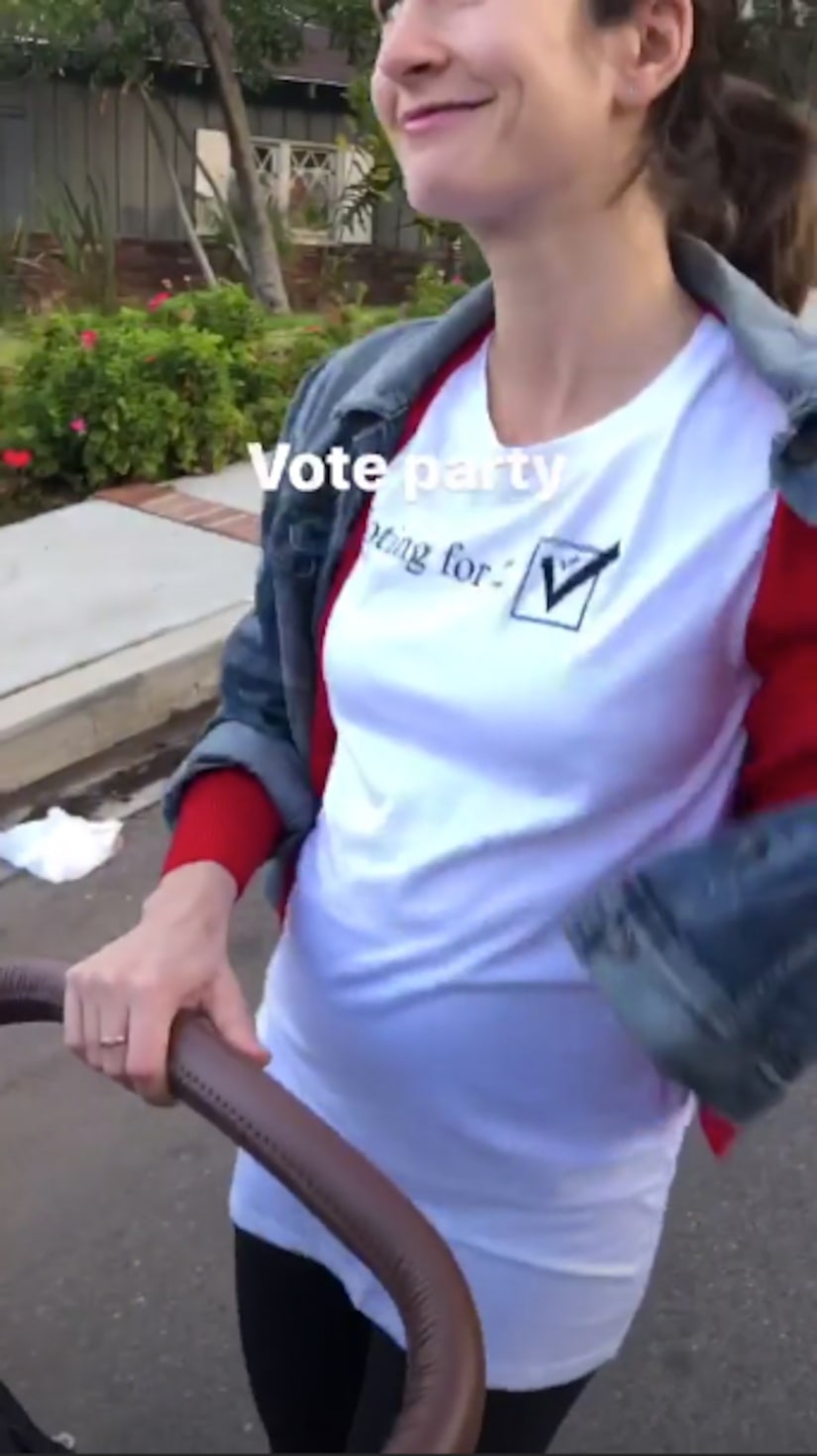 The pair, who wed in 2013, welcomed son Charlie in 2017. That same year, he opened up on fatherhood while volunteering in the kitchen at Project Angel Food.

Though it's “exhausting,” he gushed, “It's incredible. He's super sweet and funny.”

Ben noted, “It's really weird that you can make something from scratch and it turns out to be a human with its own personality.”