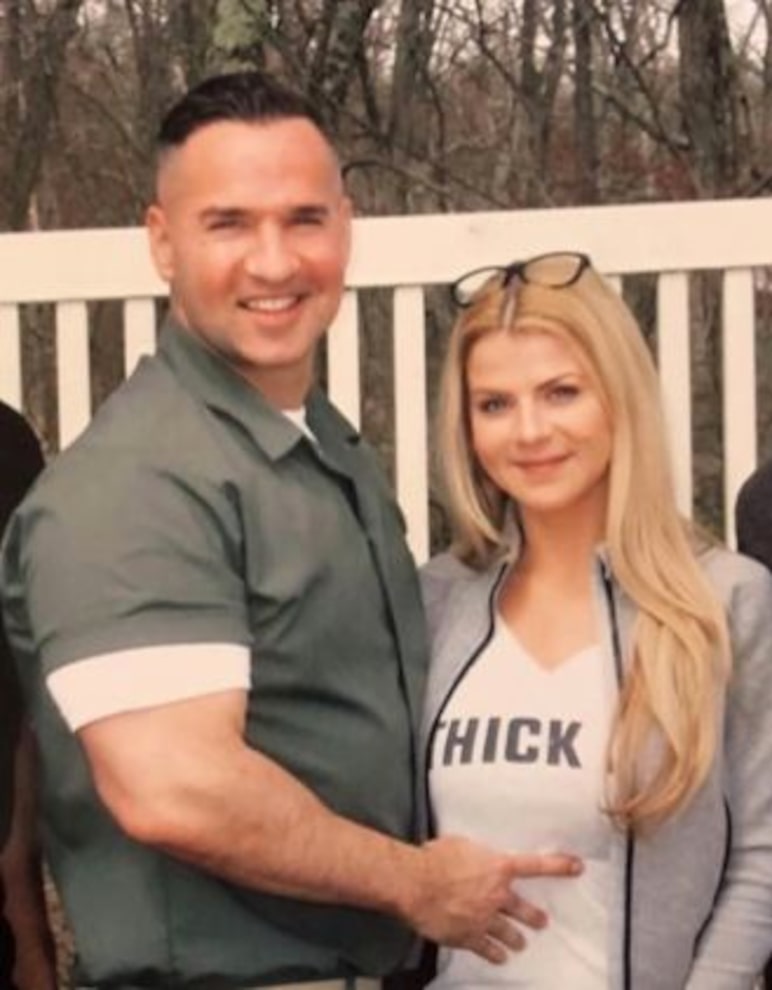 Mike "The Situation" Sorrentino was hosting visitors this week, and sharing photos from the encounter inside the correctional facility in which he is incarcerated for an eight-month sentence for tax evasion.

In a photo posted to his wife's Instagram, Sorrentino smiles in a prison uniform, his hand protectively on his wife, Lauren Pesce, and flanked by "Jersey Shore" cast members Pauly "DJ Pauly D" Delvecchio and Vinny Guadagnino.

He somehow smuggled two big "guns" into the clink — check out his giant biceps! 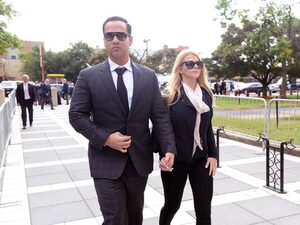 People magazine that the photos are his first behind bars, and that he looks happy and healthy, considering the context. 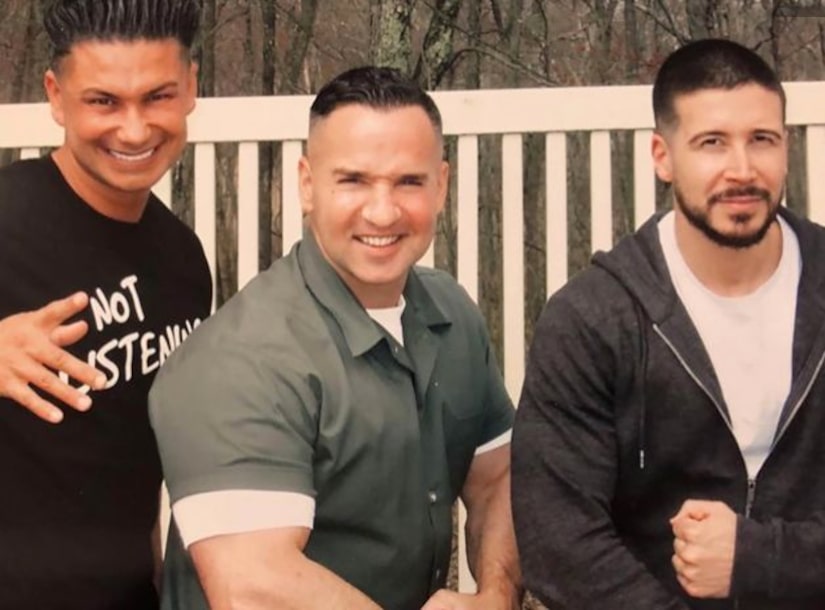 A month ago, Nicole "Snooki" Polizzi said Sorrentino was making the most of his time in jail, "playing bingo... helping people recover in jail."

Sorrentino and his brother, Marc, were indicted in September 2014 for tax evasion and conspiracy to defraud the U.S. after failing to properly pay taxes on $8.9 million in income from 2010-2012. More charges were filed in 2017. Sorrentino pleaded guilty to a count of tax evasion in January 2018, and his brother pleaded guilty to a count of aiding in the preparation of a fraudulent tax return. Sorrentino pulled eight months behind bars plus two years of supervised release, while Marc was given two years in prison.

The outcome also mandates community service, restitution, and a fine. 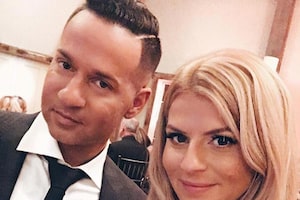 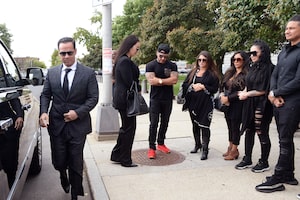 Reality Star Mike ‘The Situation’ Sorrentino Sentenced to Prison for Tax Evasion — How Much Time Will He Serve? 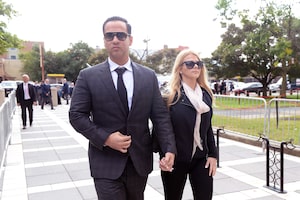