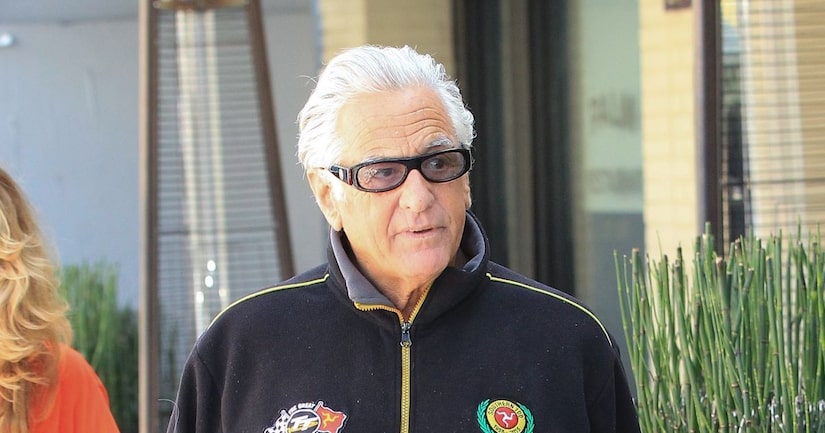 “Storage Wars” star Barry Weiss has been hospitalized after a serious motorcycle accident in Los Angeles.

TMZ reports Weiss was riding his motorcycle Wednesday when he was hit by a car pulling out of a parking space.

The 60-year-old, who suffered broken bones and internal injuries, was taken to a hospital. He is now in stable condition and recovering in the ICU.

Sources told the site that drugs and alcohol were not factors in the accident. 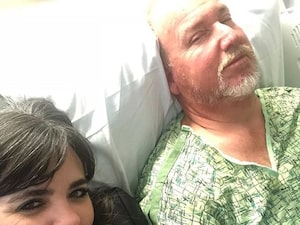