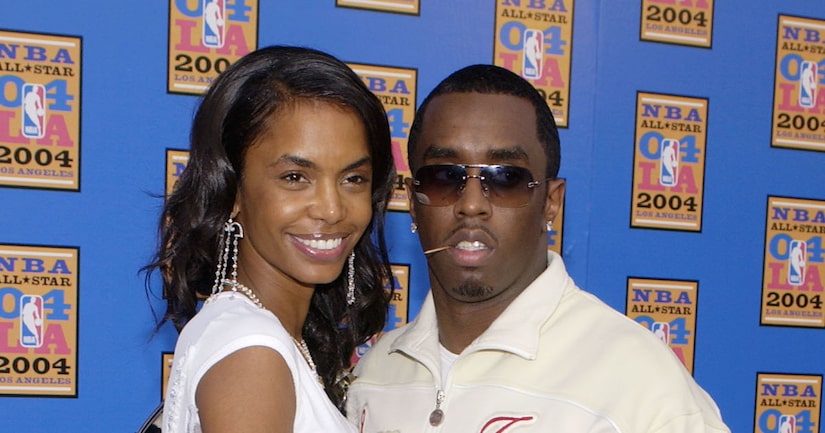 Months after her sudden death, rapper Sean “Diddy” Combs is opening up on ex Kim Porter, the mother of three of his children.

In the new issue of Essence, Diddy reflected on the last time they communicated. He shared, “Three days before she passed, she wasn't feeling well. She had the flu, and she sent the kids over to my house so they wouldn't get sick. One night I was checking on her, and she was like, 'Puffy, take care of my babies.' She actually said that to me before she died."

The 49-year-old also revealed his initial reaction after hearing the sad news. He said, “There was screaming and crying when I heard the news, of course, but I had to ask myself, 'What would Kim do?' I was scared, and I was crying out to God — and to her — and almost immediately Kim's voice kicked in, and I could hear her saying, 'Make sure you take care of my babies.'"

Along with turning his life upside down, Combs pointed out he still feels her presence, saying, “Every day I can hear her telling me to go and spend some time with the kids and make sure everybody's all right, like she would do. I'm just a lot more present, and, most important, now my kids come before anything else in my life…”

He emphasized, “It's because of Kim we're doing this well, because of the way she loved us. We wouldn't be able to love any other way. Her spirit wouldn't let us.”

Diddy also credits their kids with helping him cope with her death at 47. He explained, “One day, I asked them how are they being so strong. They said that, in a weird way, their mother had taught them how to deal with death... Now, ironically, they are teaching me how to deal with Kim's passing." 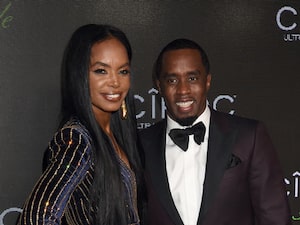 Kim Porter’s Cause of Death Revealed

In November, Porter died at her Toluca Lake home after suffering from pneumonia for weeks. 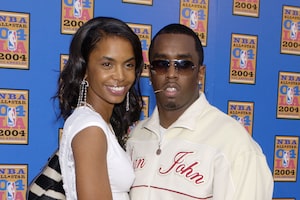 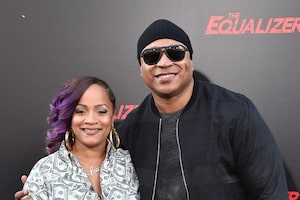 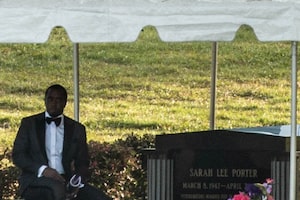