Months after he was found dead, new details have been released about the death of Clark Gable III, grandson of Hollywood legend Clark Gable.

According to the autopsy report obtained by TMZ, Gable died from an accidental drug overdose of fentanyl, oxycodone, and alprazolam (Xanax).

The medical examiner also noted his history of abusing marijuana, alcohol, and Xanax.

The 30-year-old was found unresponsive in his bed by his fiancé. At the time of his death, he was filming his show “Cheaters” in Dallas.

Sources told TMZ that crew members were concerned about his drug use, even bringing it to the show's creator Bobby Goldstein's attention. Goldstein, who never saw him under the influence of drugs, claimed that Gable told him there was nothing to be concerned about. 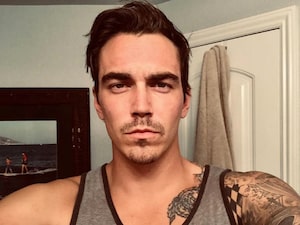 Fentanyl has been a factor in the deaths of Prince, Mac Miller, and Lil Peep. 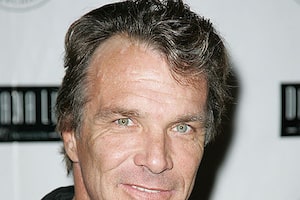