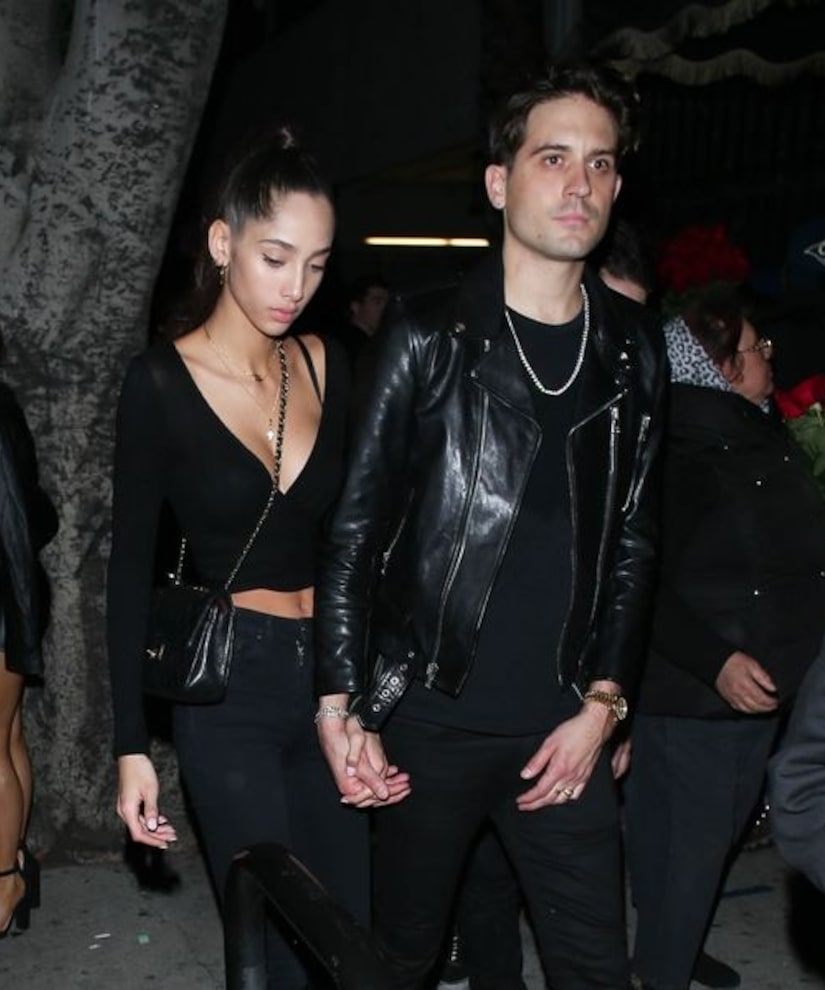 Six months after their split, rapper G-Eazy, 29, has moved on from ex Halsey, and has been romantically linked to Victoria's Secret model Yasmin Wijnaldum, 20, since February... and now there are pics of them together!

On Wednesday night, the two were seen holding hands while spending time at the Warwick in Hollywood.

Over the weekend, the Dutch supermodel was reportedly in the audience when G-Eazy hit the stage at KAOS Dayclub at The Palms Casino Resort. During his set, he brought up Machine Gun Kelly, ending their feud over Halsey. 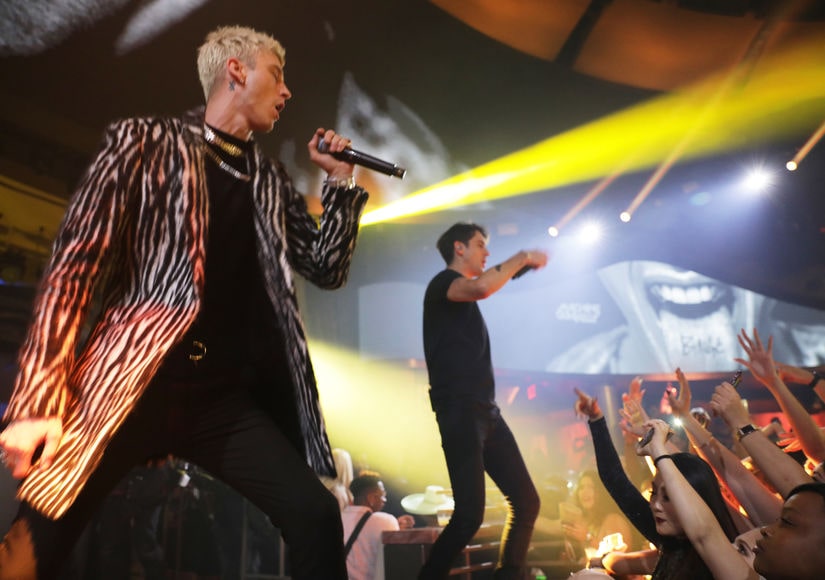 G and Yasmin were reportedly seen packing on the PDA at The Playboy Club in NYC last month, and he called her "bae" on Instagram. A source told HollywoodLife.com, “He was kissing her and proudly showing her off to his friends as they held hands and cuddled close all night.” 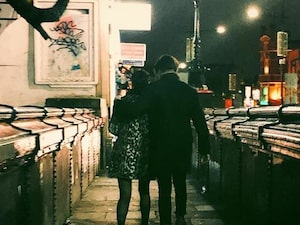 Halsey has also found love after the split, and is now dating British singer Yungblood. 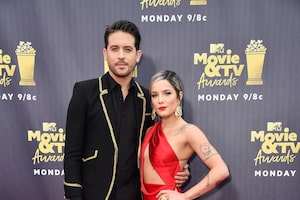 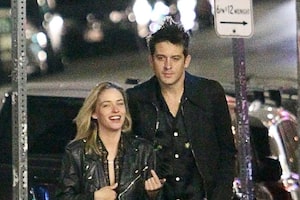 G-Eazy Packs on PDA with New Girl After Halsey Split 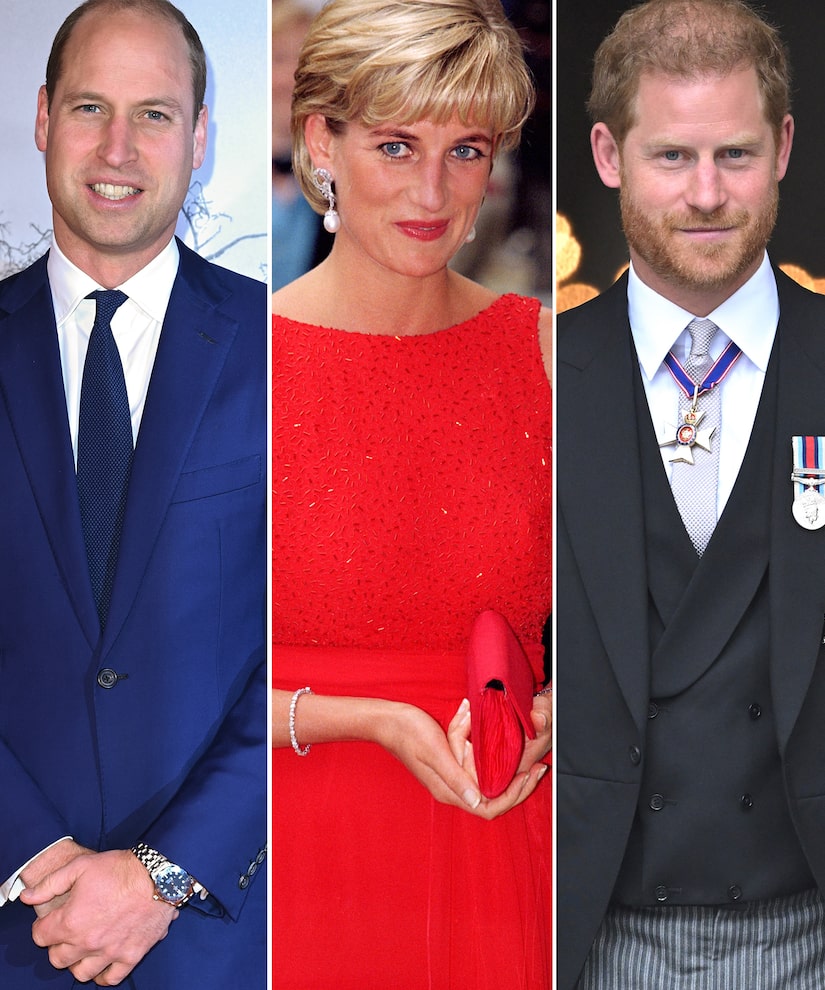