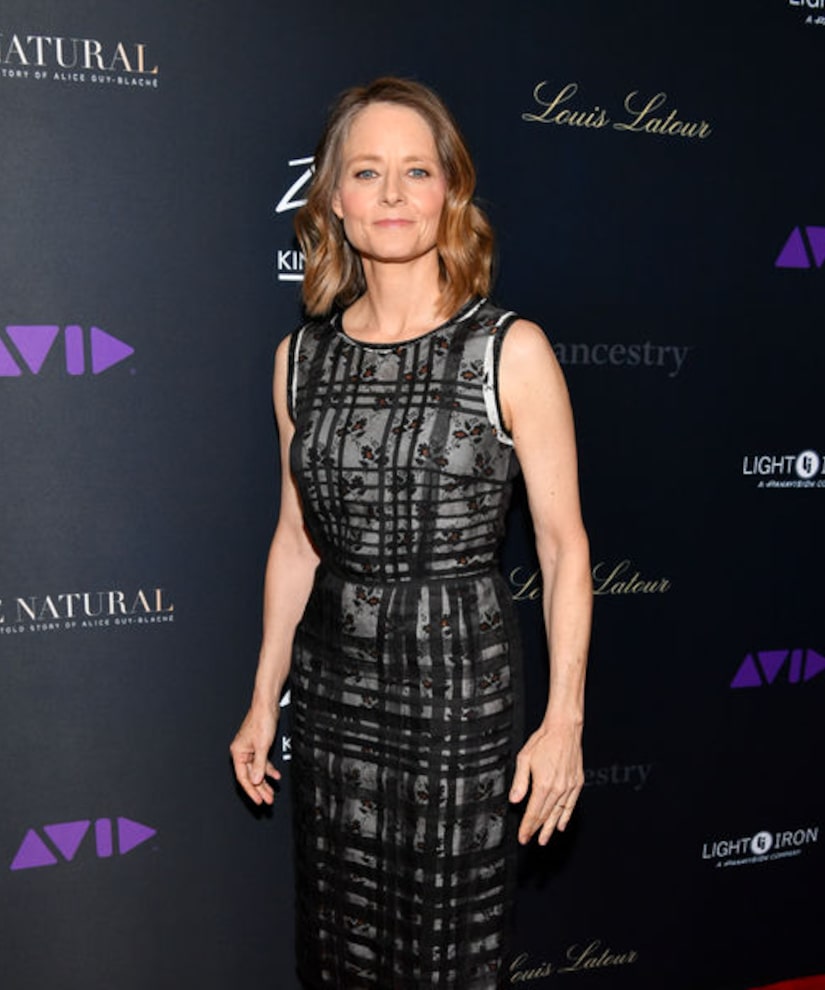 Tuesday night, Jodie Foster was on hand for the premiere of Pamela B. Green's documentary “Be Natural: The Untold Story of Alice Guy-Blaché,” which Foster narrates.

“Extra's” Renee Bargh caught up with the two-time Oscar winner, who opened up about her career, revealing she doesn't believe she was destined to be an actress.

Foster said, “When you look back and say, 'What was I meant to do?' I think the last thing on the list was actor. It just wasn't really my personality. But it was the family business — I sort of walked into it at 3 years old and I didn't have a choice, and so maybe that is what makes my acting different from people; it comes from a different place. I'm not sure it's what's in my DNA.”

“It's always been difficult for me to lay it all out there,” Jodie continued. “It's why I am always exhausted every time I do it and why I work so little because I don't know how to fake it. I wish I did.”

What did she want to be if she wasn't an actor? Jodie answered, “When I was a kid, I said I wanted to be a professional talker. I like talking a lot and I thought it was something I was good at.”

When Renee pointed out that Jodie is narrating a movie, she smiled, saying, “I've made it.”

As for why she wanted to make “Be Natural: The Untold Story of Alice Guy-Blaché,” Foster explained, “Alice is possibly the first narrative filmmaker ever, and none of us knew that. She was a sort of… very well-bred woman who didn't scream and yell, managed to make 1,000 movies… and then was totally forgotten and written out of the history books.”

Saying that Guy-Blaché was ahead of her time, Foster noted, “She was making feminist movies in the 1800s, early 1900s.”

“Be Natural: The Untold Story of Alice Guy-Blaché” opens in L.A. April 19 and in New York April 26. 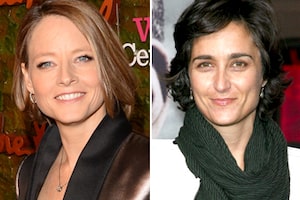 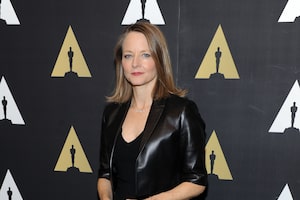 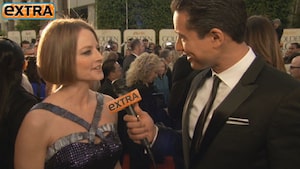