The ABC News family is mourning the loss of producer Alexa Valiente, who passed away Friday. She was just 27.

According to the network, Valiente had been suffering from a health issue for months, but her cause of death was not released.

Alexa spent six years at ABC, working on shows like “20/20,” “Nightline,” and “Popcorn with Peter Travers.”

ABC News President James Goldston remembered Valiente in statement, saying, "Always a friendly face in the halls, she had an upbeat spirit, a curious and brilliant mind and a real passion to see the world.”

Katie Nelson, ABC News Content Executive Producer, described her as “fierce, funny and adventurous" and said, "That girl was a force who could light up a room."

Friends remembered her zest for life, from karaoke to her Friday afternoon jam sessions at her desk. She also loved to travel, and often posted photos from her #jetsetalexa adventures.

Alexa is survived by her parents, Mante and Connie, and siblings Jessica and Justin. 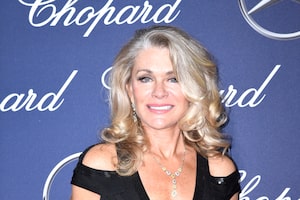 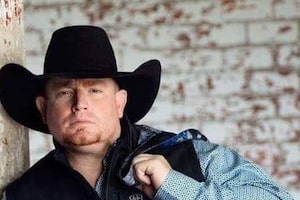 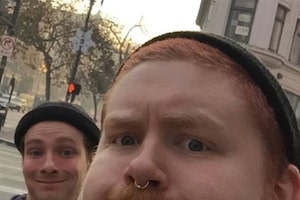