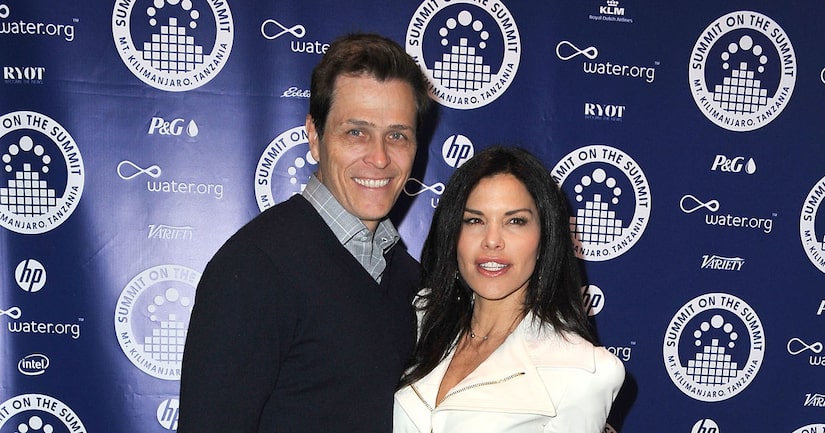 Sanchez filed the divorce papers in Los Angeles on Friday. Whitesell also filed his response on the same day.

According to the papers, obtained by The Blast, Lauren and Patrick are requesting joint custody of their kids, Evan and Ella. They both asked to terminate spousal support.

The documents also mention that the pair signed a pre-nup before their 2005 wedding.

The site notes that the divorce is being handled by famed lawyer Laura Wasser and that Patrick and Lauren are keeping things amicable.

Romance rumors started swirling about Lauren and Jeff in January, at the same time he announced his split from MacKenzie, who is walking away from their marriage with $35 billion in their settlement. 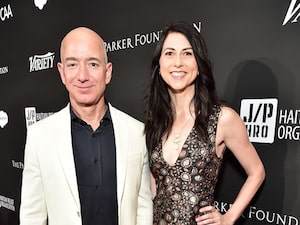 Sanchez has been a part of the “Extra” family for years, from her days as a weekend host to her recent visit for the kickoff of our 25th-anniversary season.

Her other credits include hosting the first season of “So You Think You Can Dance” and co-hosting “Good Day L.A.” on FOX. The 49-year-old has also appeared as a guest host on “The View.”

Lauren has a few movie credits, too, including “Fight Club,” “The Day After Tomorrow,” and “Ted 2.” 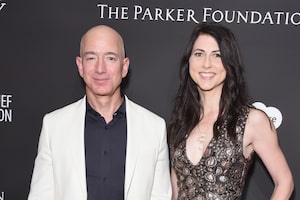 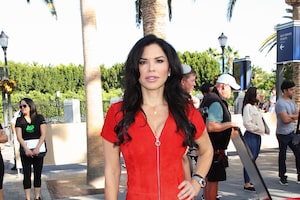