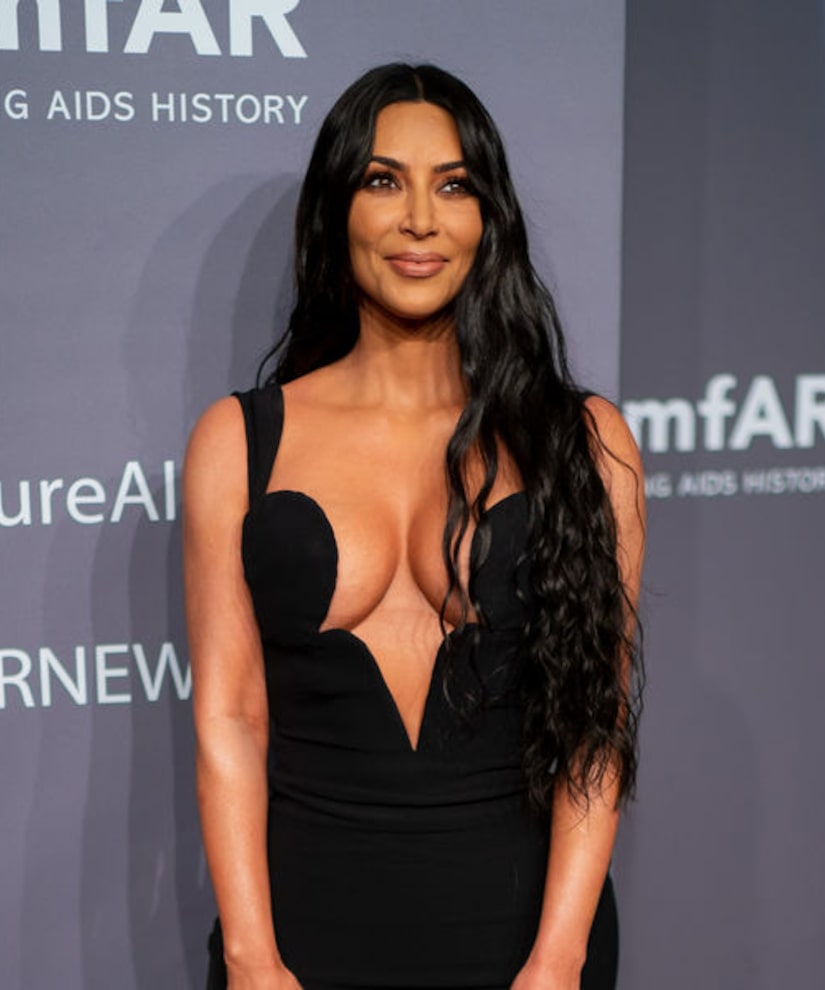 Reality star Kim Kardashian is awaiting the arrival of her fourth child with Kanye West, her second via surrogate, but does she have a name in mind?

Last night, Kardashian made an appearance on “Jimmy Kimmel Live!,” revealing what name she's seriously considering for her baby boy.

She said, “I was truthfully thinking about naming him Rob, after my brother Rob. But then it's like North, Saint, Chicago, Rob. It doesn't really go, but that's the one name I was really feeling and my brother approved it.” 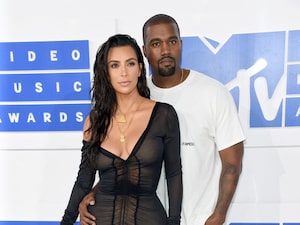 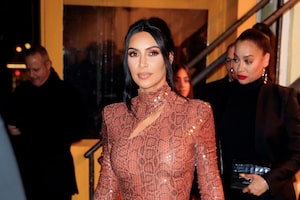 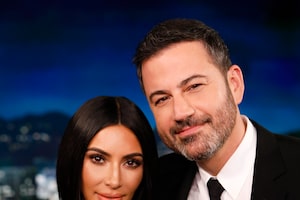 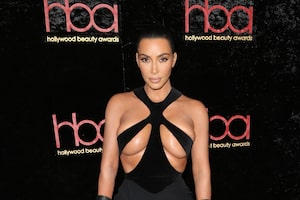