Jessica Starr, a meteorologist at FOX 2 Detroit and the mother of two young children, took her own life in December, eight weeks after undergoing a new type of LASIK eye surgery called SMILE.

Recently, her husband Dan Rose opened up to “Today” and offered some insight into what Starr, 35, was going through leading up to her death.

He explained, "If anyone would've told me or her family, and said she was capable of hurting herself, I wouldn't have believed you,” going on to claim, "Without a doubt in my mind, something related to this procedure triggered this."

Rose said of her suicide, "For whatever reason, she thought this was the only way out. I'm having a hard time wrapping my head around that."

Starr felt something wasn't right just days after the procedure. She told him, “I think something went wrong. I don't feel right.'''

She tried to return to work in November, but struggled. "She was a very tough individual, but she came home after that first day, fell into my arms, and just started crying,'' her husband said. 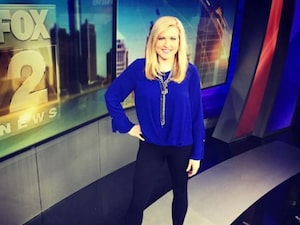 According to her husband, Jessica tried to get help, visiting five different ophthalmologists, but was told she needed more time to recover.

Rose, who said that Starr had never been treated for depression, opened up about the suicide note and journal Jessica left behind.

He added that she was also feeling guilt because it was an elective procedure.

Dan insisted, "I don't want to shut the procedure down — I'm not trying to be that much of a crusader. But people need to do their homework, they need to be comfortable with their doctor, and I would like to see the follow-up care for this procedure change."

According to the American Academy of Ophthalmology, small incision lenticule extraction (SMILE) treats mild nearsightedness by using “a laser to change the shape of your cornea.” 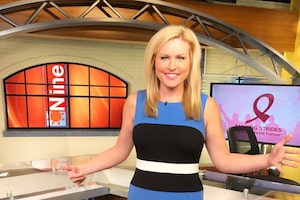 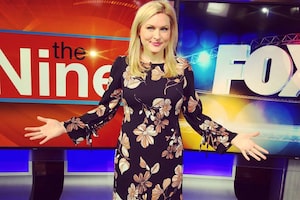