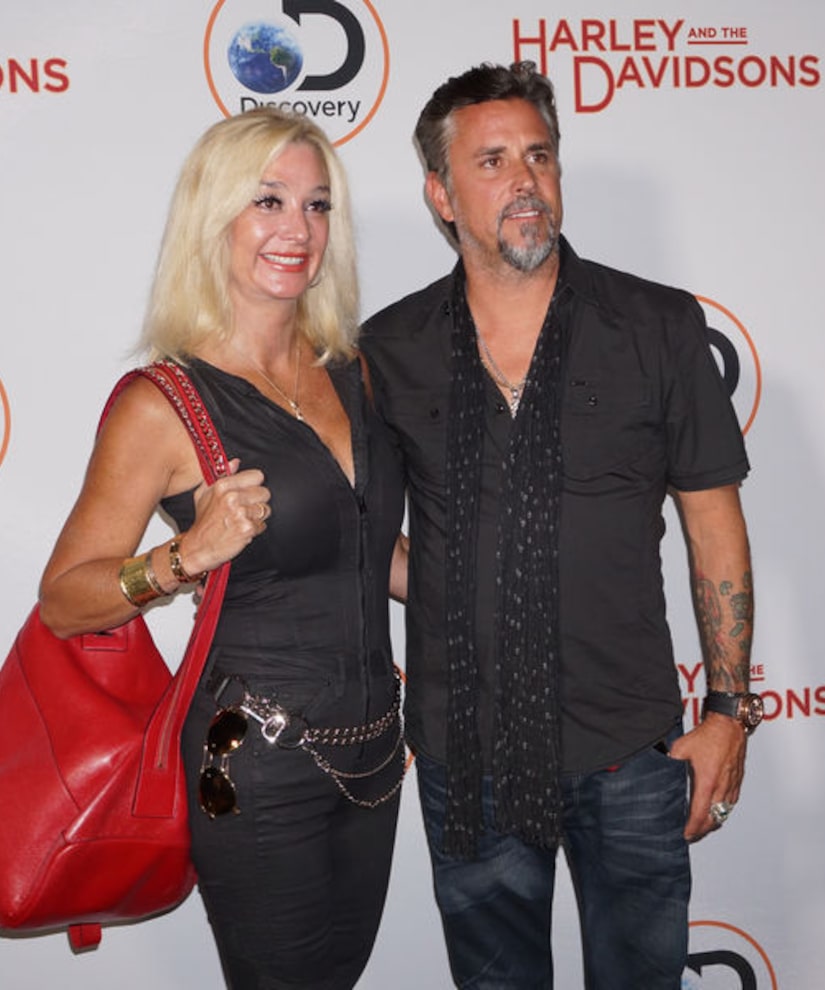 Richard filed for divorce for the second time, according to court documents obtained by TMZ.

Richard was previously married to Karen Grames, but they ended their union in 1994, five years before he tied the knot with Suzanne.