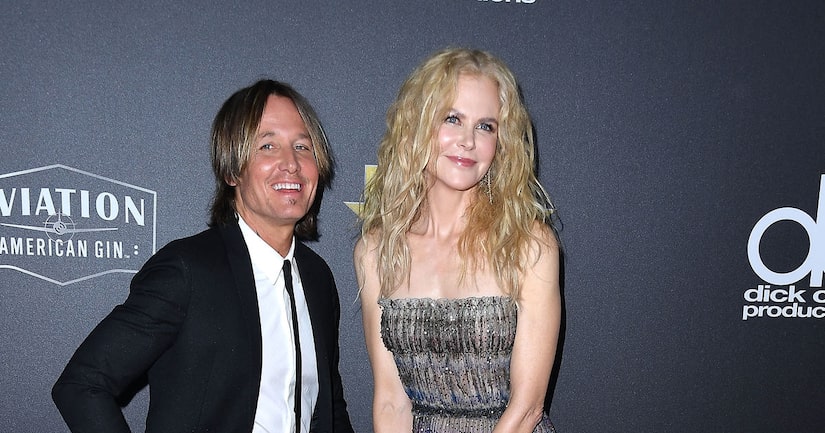 Keith Urban is opening up about the inspiration behind his sexy song “Gemini,” which features some NSFW lyrics!

In the track, Keith sings about a woman who's a “maniac in the bed,” adding, “But a brainiac in her head / And I know that everybody knows / Ooh, that she's both.”

During an interview with iNews UK, he said, “The song is actually about Nicole — and she loves it.”

He added, “It's a fun song. My co-writer Julia Michaels asked me to describe Nicole and that's what came out.” 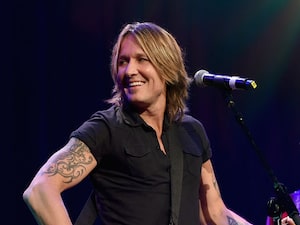 Before his confirmation, many assumed the song was about Nicole since she is a Gemini, born on June 20.

Aside from “Gemini,” Nicole has inspired several of Keith's songs from his latest album “Graffiti U,” including “Female,” “Parallel Line,” and “Steal My Thunder.” 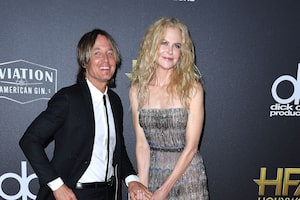 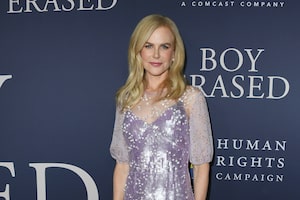 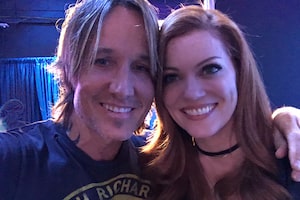