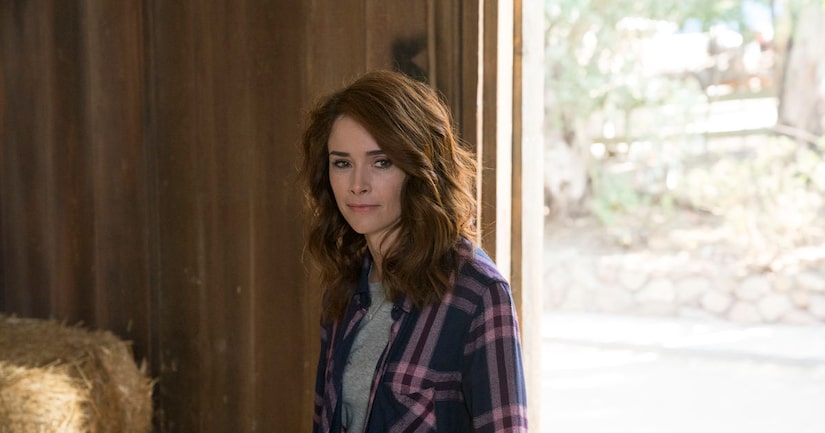 We have some exciting news for “Grey's Anatomy” fans… Abigail Spencer is reprising her role as Dr. Megan Hunt!

Abigail announced the news on Instagram with a pic of her fiery red hair, writing, “Red hair. Super care. Megan Hunt is baaaaack!”

Megan plays Owen Hunt's (Kevin McKidd) sister, and the last time fans saw her she was moving to L.A. with Riggs (Martin Henderson) and her son.

Now, E! News confirms Abigail, who replaced Bridget Regan in the role in 2017, will appear in a Season 15 episode. No word yet on her storyline. 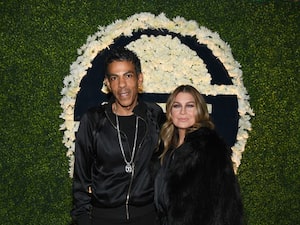 Spencer is also known for her roles in “Timeless,” “Suits,” and “True Detective.” 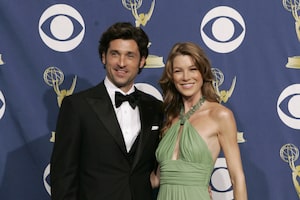 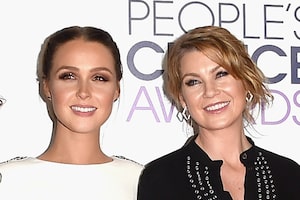