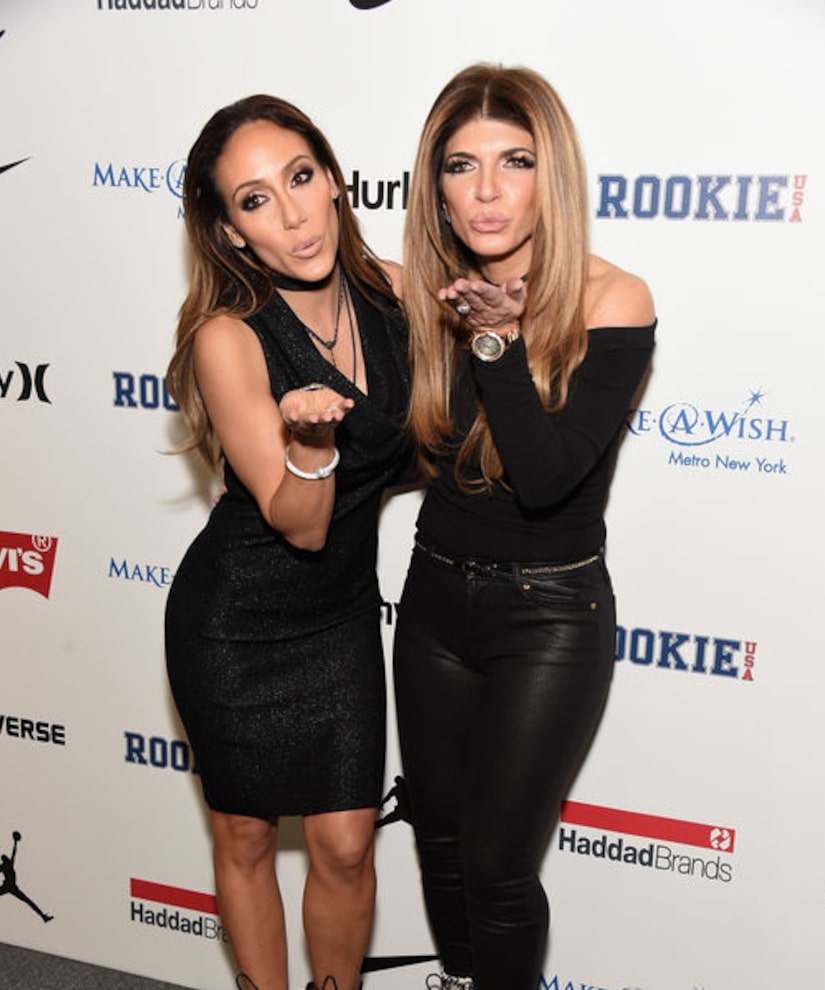 “Extra” caught up with Gorga at our Levi's Times Square studio, where she dished on the explosive “The Real Housewives of New Jersey” reunion.

Melissa and her sister-in-law, Teresa Giudice got into it during part two of the reunion. Melissa noted, “I didn't know Teresa and I were going to go head to head like we did, was not my plan, was not my intention.”

“I'm at the point now, where if you're gonna come for me, I'm gonna answer you, where I used to sit back and stay quiet,” Gorga emphasized. “I was upset with her after the reunion. I'm not even going to lie about that. I felt like if she was going to be upset with me about something, she could have given me a warning because we are sister-in-laws and because we ate pasta together two days before.”

After butting heads on the show, Melissa and Teresa have met up to patch things up. She revealed, “I did see her yesterday for dinner for the first time actually since the reunion and I told her that I didn't think it was right the way she came at me, and she apologized and I think we are moving on. This is what family does, right? You move on.”

Recently, Teresa was spotted with a younger man... what does Melissa think? She said, “I did ask Teresa about the photo and it's a friend.” 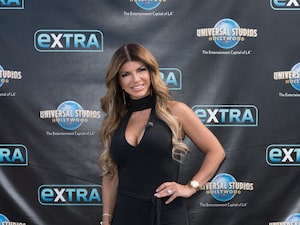 Melissa has also spoken to Teresa's husband, Joe Giudice, who is currently serving time for mail, wire, and bankruptcy fraud. She dished, “When I was there the other day, Joe actually called. She put him on speaker, and Joe and I said hi to him and asked him how he's doing. He's like, 'How am I doing? I'm still here,' so he sounds like he is in good spirits.”

As for Joe's possible deportation to Italy upon his release, Melissa shared, “There is still no final answer.”

Melissa is also trying to make sense of what is going on with Danielle Staub, who just shut down rumors that she split with fiancé Oliver Maier. Gorga admitted, “I used to support Danielle a lot, but there's a lot going on with her in the press right now… It's a lot and it's very hard to believe a lot of it is authentic at this point.”

Gorga also teased part three of the reunion, saying, “This one is going to be the most explosive.”