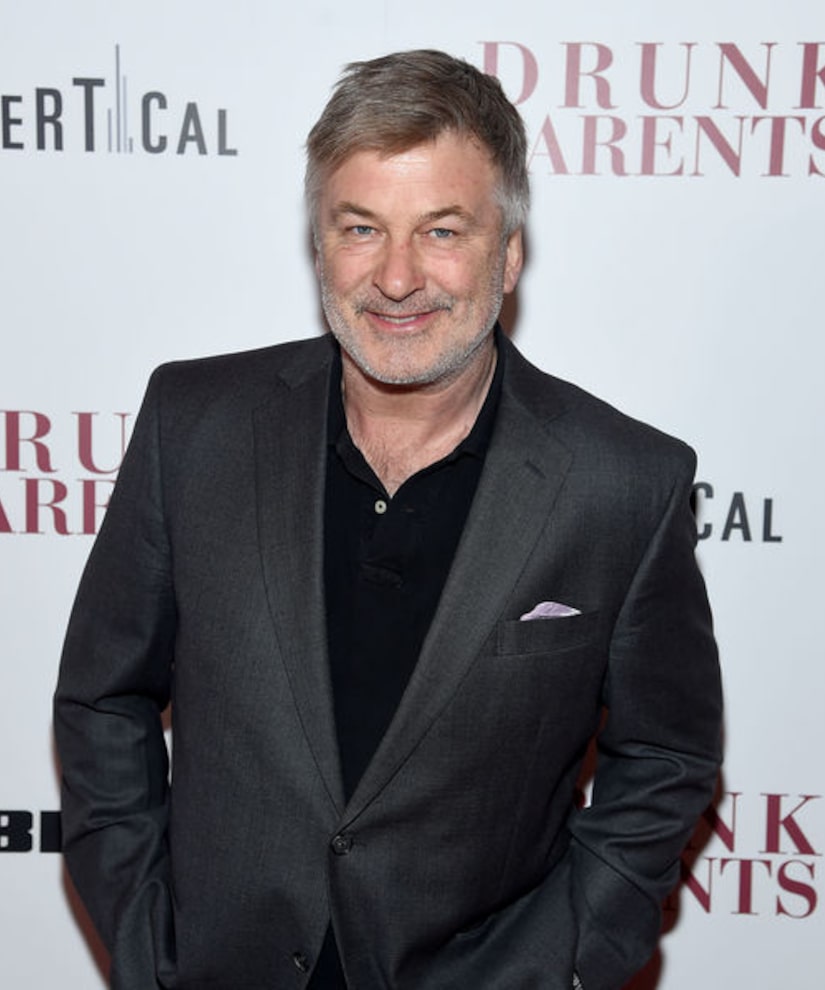 Monday night, actor Alec Baldwin attended the premiere of his newest project, “Drunk Parents,” where he mourned the untimely death of Luke Perry, who died Monday after suffering a massive stroke.

“Extra” caught up with Baldwin, who shared, “I met him once — you know my brother did a movie with him." He was referencing 1994's "8 Seconds," starring Perry and Stephen Baldwin. "The guy was a super leading man and had his big career in '90210', really handsome guy, really sad… He could have made movies for the rest of his life… He was a good actor… To be sick like that and to pass, just unthinkable. He was 52… I was very sad for his family.” 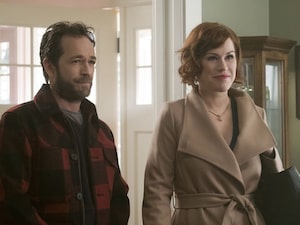 On a lighter note, Alec discussed playing President Trump on “Saturday Night Live,” saying, “I do it once a month now because of the schedule. We'd rather do it a little less and have it be not as common.”

"Drunk Parents" centers on a couple attempting to hide their financial difficulties from friends and family through elaborate neighborhood schemes. Alec said he loved working with Selma Blair, who was the hit of the Vanity Fair Oscars Party, showing up with a custom cane in light of her battle with MS. “Everybody loves Selma," he gushed. "She can do anything — she can do comedy, she can do drama… Selma is one of those people who is not only admired in the business, she is adored… Selma is funny in the movie, I have been a admirer of hers forever.”

Alec's wife Hilaria recently said they may try for one more baby. He commented, “We're drunk on childbirth, that's for sure… Whenever we get pregnant, we get dizzy like we are going to faint. Then, when the baby arrives, we sit there and say, 'How could we imagine not having this baby?'... Maybe we will have one more.”

“Drunk Parents” is in theaters April 19. 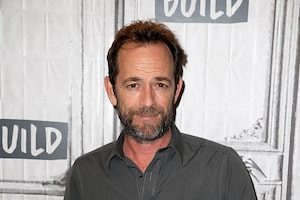 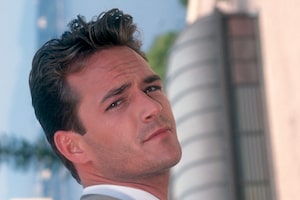