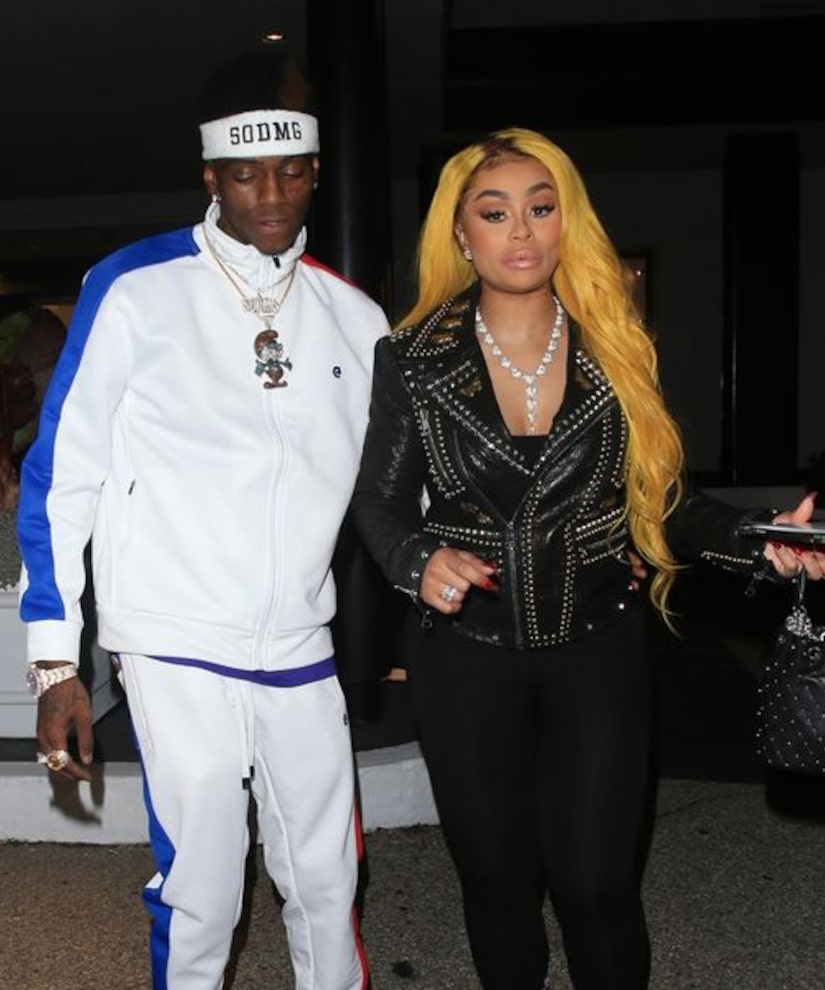 After a few weeks of dating, rapper Soulja Boy and reality star Blac Chyna are over.

TMZ reports the relationship fell apart after the two bickered about their true intentions in their relationship.

The site was the first to report that they started dating to get back at Chyna's ex, Tyga, who had beef with Soulja.

In response to the split story, Soulja said in a now-deleted tweeted, “I just wanted to see what the p***y felt like.”

He later apologized for the tweet, writing, "My apologies to Blac Chyna and my fans for the previous tweet. Blac Chyna and I have a mutual friendship nothing more nothing less."

Blac Chyna has not commented on the split. 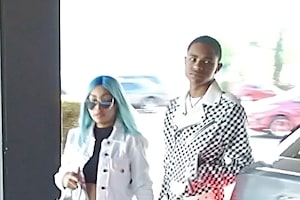 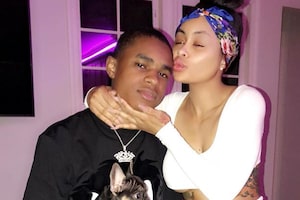 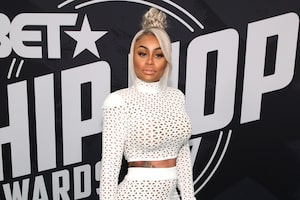