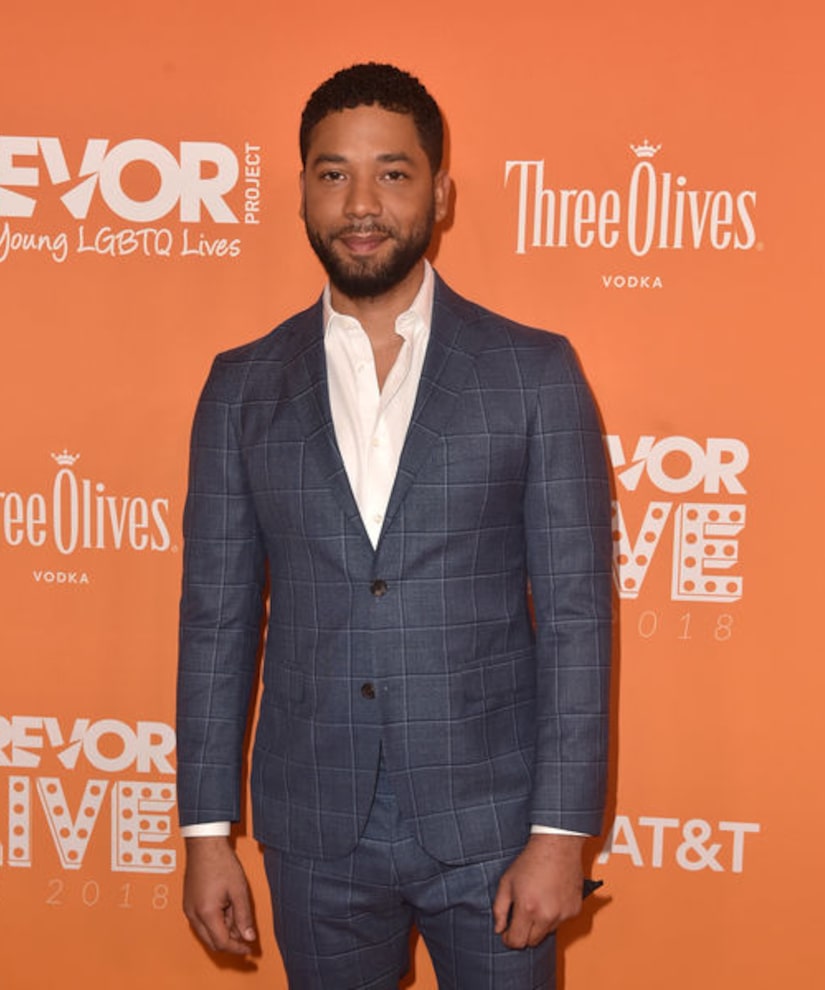 On Tuesday morning, “Empire” star Jussie Smollett was taken to a Chicago hospital after an attack that may have been motivated by hate.

TMZ reports Smollett, who is black, was attacked by two white men in ski masks who allegedly pulled a noose around his neck and shouted racial slurs while beating him, fracturing a rib.

"Extra" has obtained the dispatch call, which noted that Jussie "was assaulted when he walked out of his apartment."

Smollett has already been released from Northwestern Memorial Hospital.

Chicago police are investigating the incident as a possible hate crime.

In a statement to "Extra," Anthony Guglielmi, chief spokesperson of the Chicago Police Department, confirmed the attack, saying, "Overnight, the Chicago Police Department received a report of a possible racially-charged assault and battery involving a cast member of the television show Empire. Given the severity of the allegations, we are taking this investigation very seriously and treating it as a possible hate crime. Detectives are currently working to gather video, identify potential witnesses and establish an investigative timeline."

"Empire" co-creator Lee Daniels shared his emotional reaction to the attack on Instagram. He said, "You didn't deserve nor anybody deserves to have a noose put around your neck, to have bleach thrown on you, to be called 'die f**got n**ga' or whatever they said to you. You are better than that. We are better than that. America is better than that. It starts at home. It starts at home, yo. We have to love each other regardless of what sexual orientation we are because it shows we are united on a united front and no racist f**k can come in and do the things that they did to you. Hold your head up, Jussie. I'm with you. I'll be there in a minute. It's just another f**king day in America.”

FOX also released its own statement, saying, "We are deeply saddened and outraged to learn that a member of our 'Empire' family, Jussie Smollett, was viciously attacked last night. We send our love to Jussie, who is resilient and storng, and we will work with law enforcement to bring these perpetrators to justice. The entire studio, network and production stands united in the face of any despicable act of violence and hate - and especially against one of our own."

Before he was attacked, Jussie documented his flight to Chicago after it was delayed in NYC.

ThatGrapeJuice.Net reports that the 35-year-old was the subject of a threatening letter received by Fox Studios in Chicago that was sent over a week before the attack and which read, “You will die black f**.” Smollett came out as gay on "The Ellen DeGeneres Show" in 2015. 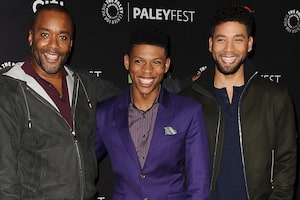 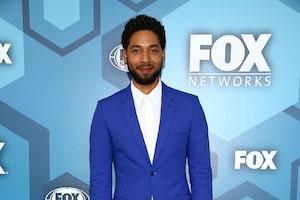