JJ popped the question in Hawaii and shared the happy news on Instagram, writing, “She said YES!!! I can't wait to marry my best friend, my love, and the woman that has made me better since the day we met!” 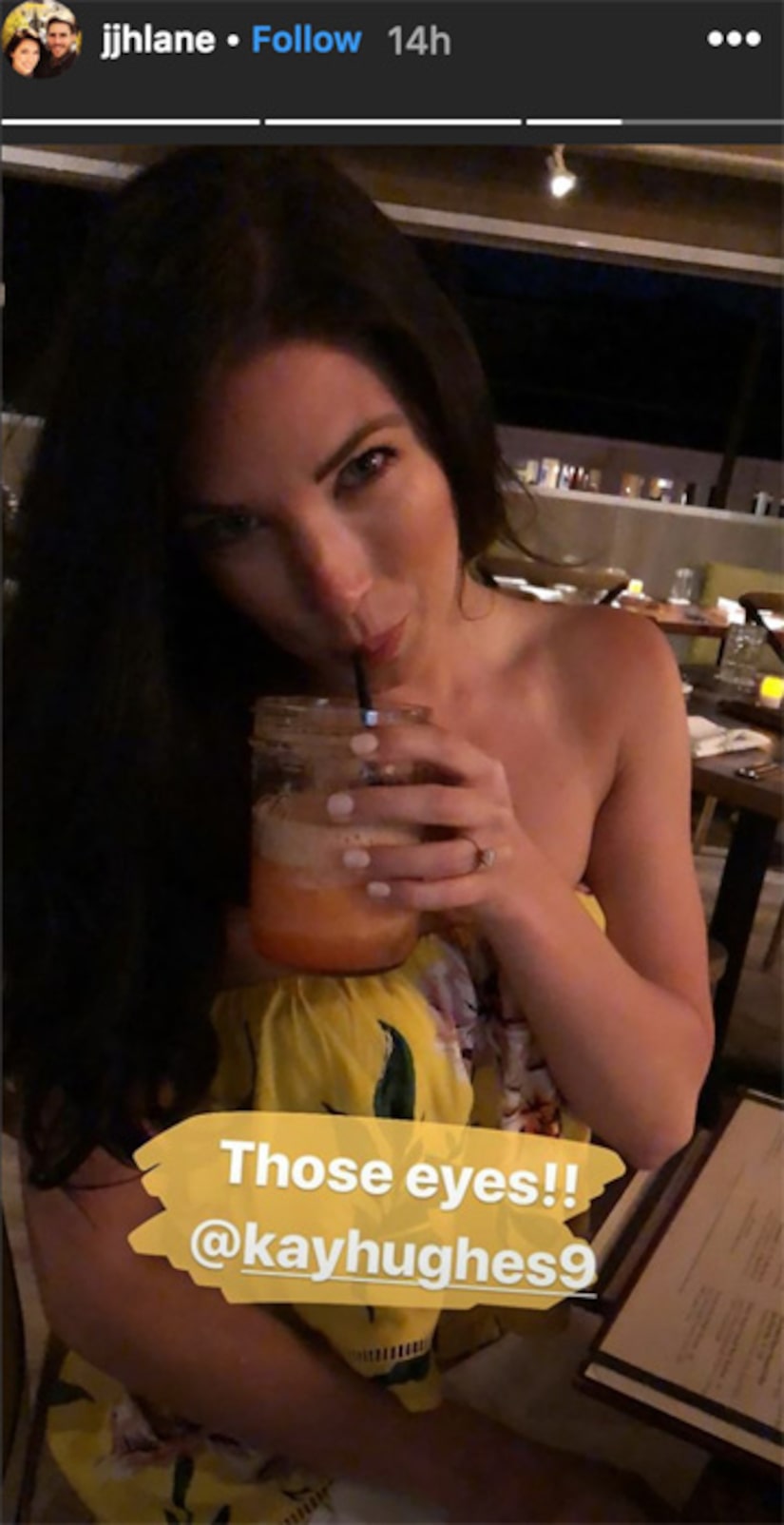 Kayla posted a kissing pic of the couple as she showed off her ring, and asked, “Does this ring make me look…. ENGAGED??!!!”

She gushed, “I said yes to the man of my dreams and can't wait to spend the rest of my life with my best friend.” 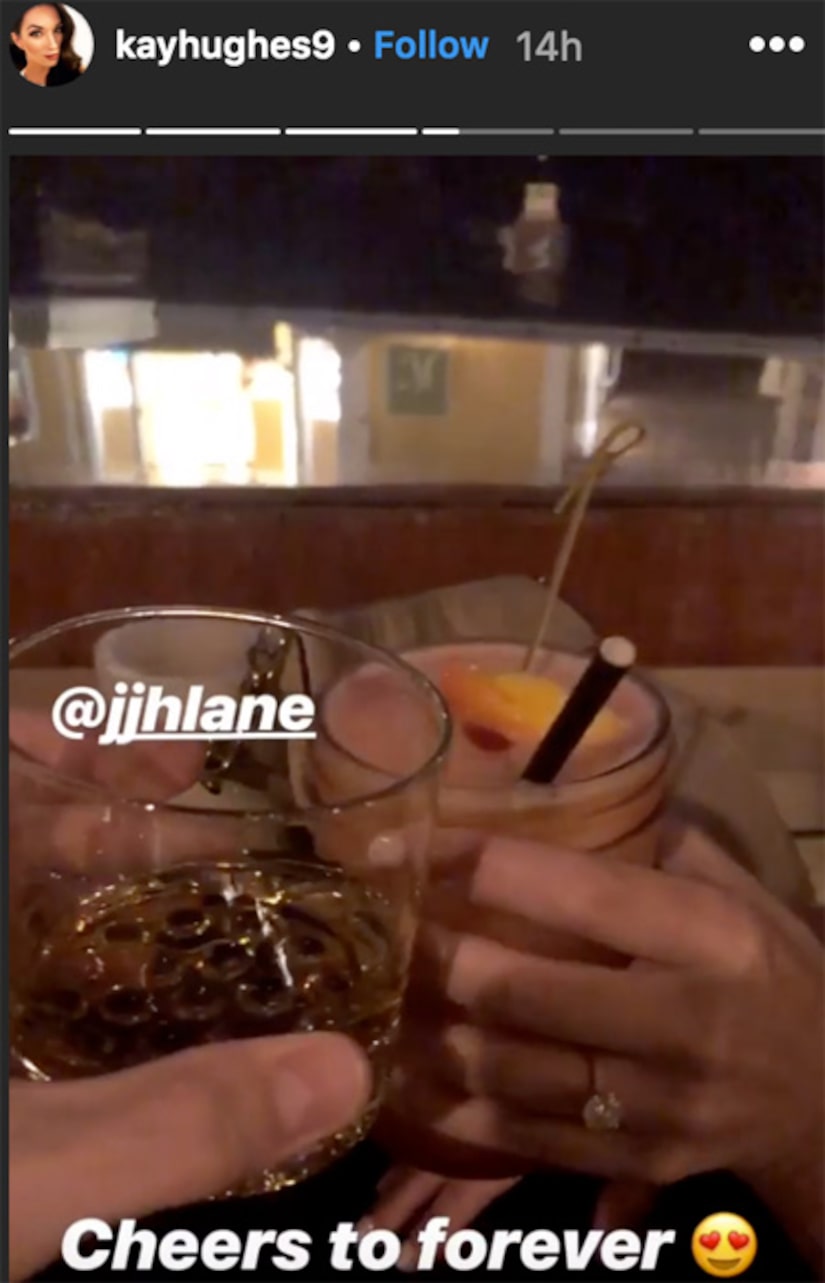 The pair first revealed they were dating in September 2017.

Lane competed for Kaitlyn Bristowe's affection on Season 11 of “The Bachelorette,” and later appeared on Season 2 of “Bachelor in Paradise.”

Hughes was a cheerleader for the Kansas City Chiefs. She announced she was “retiring the poms” in March 2018 after two years with the Chiefs organization. 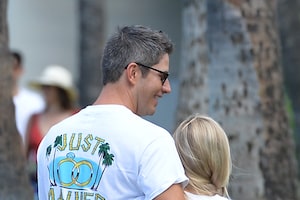 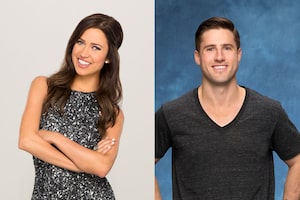 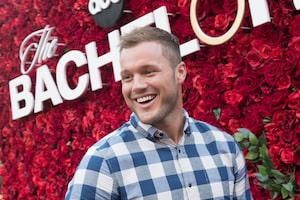 Colton Underwood Blushes About His One-on-One Date with Elyse