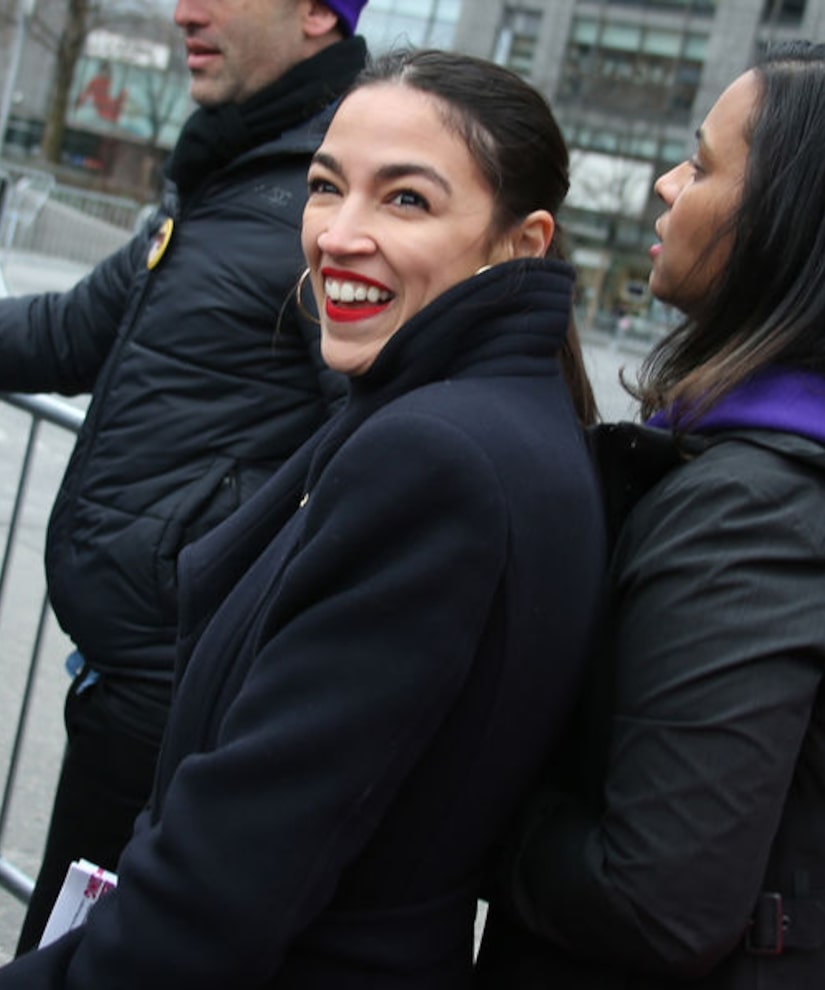 Congresswoman Alexandria Ocasio-Cortez doesn't take any guff on Twitter, but there is one person in the political space who surprisingly hasn't tried to call her out.

The Hollywood Reporter asked the 29-year-old Democrat, who was sworn in as the youngest woman to ever be elected to the House, why she thinks President Donald Trump hasn't targeted her.

The question gave her pause. She answered, “I'm not sure,” adding, “I think as nuts as this guy is, one thing he does have an expertise in is media and branding and marketing. And I think, I don't know, maybe he thinks that he's met his match." 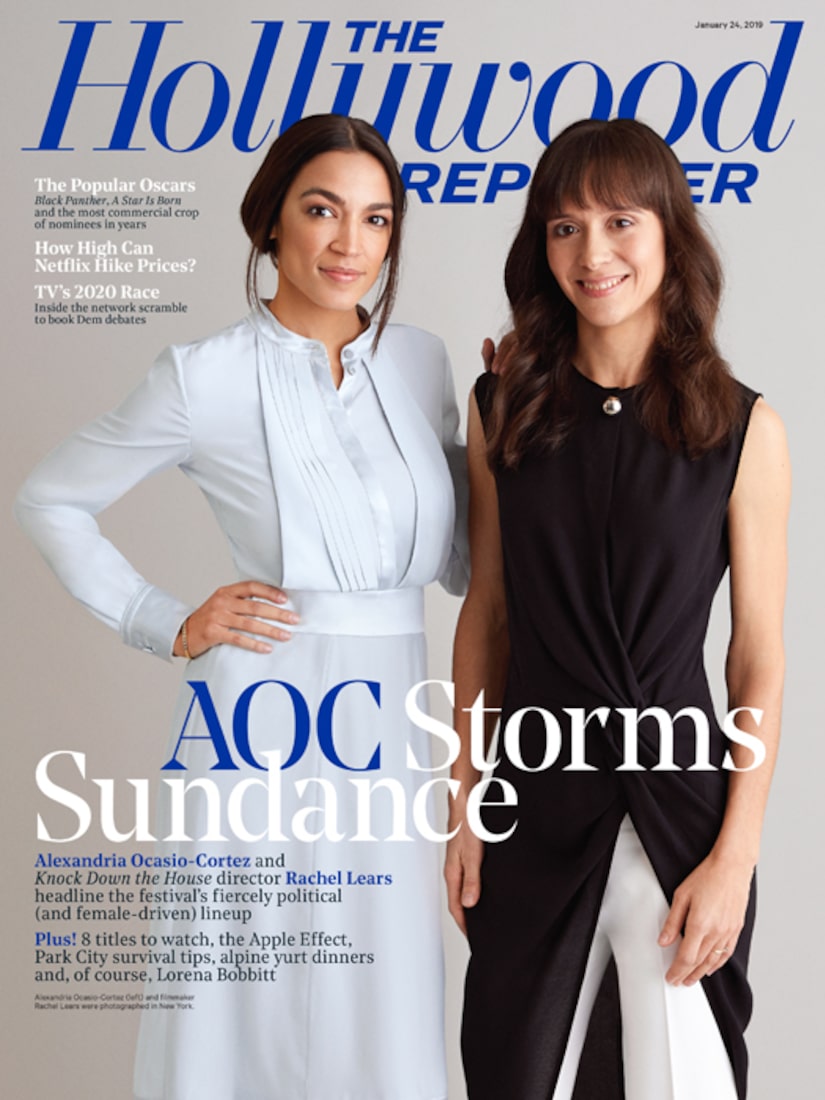 Ocasio-Cortez, also known as AOC, also touched on the bias she has felt since she entered politics.

“I always expected to be treated differently or less,” she said. “The extent and the degree to it is actually pretty mind-boggling to me. When it comes to these alt-right dude bros, I think it's hysteria. It's the fear of, 'We may not be in charge much longer,' in terms of just blanket homogeneous representation. Like, oh my God, what happens if white dudes aren't in control of Congress?”

Now, fans and constituents will get an inside look at the Democrat's meteoric rise in a new documentary called “Knock Down the House” directed by Rachel Lears. The film follows four working class women running for Congress, and Rep. Ocasio-Cortez will even head to Sundance to help promote the film.