Bono is dating Shara Blue Mathes, who appeared on the 1984 Jason Bateman series “It's Your Move.”

The two have been open about their relationship on Instagram. Earlier this month, they traveled to New York City to catch a performance of “The Cher Show," the Broadway musical based on Cher's life. Along with a pic, Shara wrote, “Backstage shenanigans with bae!”

Chaz and Shara also spent the holidays together. He posted a photo, writing, “We, @sharablue and I, had a very Merry Christmas, and hope you did too.”

In October, Chaz and Shara traveled to Australia for Cher's Here We Go Again tour.

According to DailyMailTV, Bono and Mathes met in 2017, connecting over their Hollywood upbringing. A source shared, “Shara was newly single when she first met Chaz and she wasn't looking for love. But Chaz is such a charming, funny guy that Shara soon fell for him. They have traveled the world together, vacationing in Australia, Holland, Italy, and France, and they make a great team.”

The insider continued, “When they are in the U.S., they make a point to see one another's families. That is so important to them. Cher and her mom Georgia are treating Shara like family. They are delighted Chaz has found someone who makes him happy.”

Mathes has also defended Bono on social media, tweeting, “I'm his girlfriend and he's the kindest, most badass tenacious man I've even know. He is all man.”

Bono was last linked to Jennifer Elia, but they called it quits in 2011. 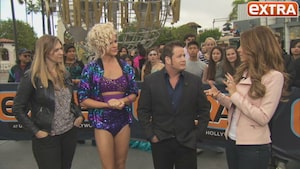 Chaz Bono on Turning 'Home Alone' Into a '30 Minute Musical' 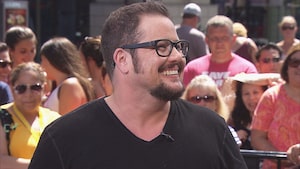 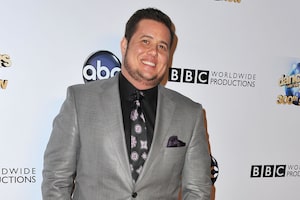