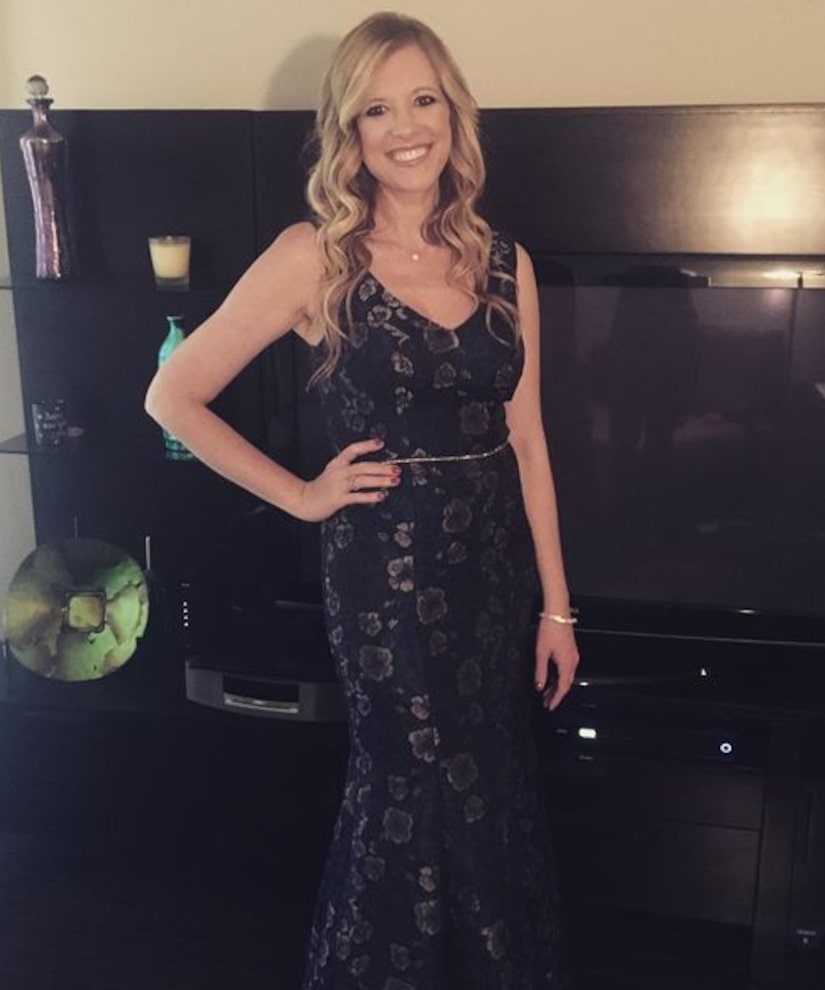 Months after her sudden passing, more details have been released about former “The Bachelor” contestant Cristy Caserta's death.

An autopsy report obtained by TMZ states that Caserta's passing was caused by an enlarged heart and an overactive thyroid.

In October, TMZ reported that Caserta died after suffering an apparent seizure.

At the time, a police officer told Us Weekly, “The students around her noticed her coffee fell to the ground and thought maybe she fell asleep, but she was unresponsive when they approached her. They called 911, and Fire Rescue showed up and started CPR and she was still unresponsive.”

Despite efforts to save her life, Cristy was pronounced dead at Westside Regional Medical Center.

Caserta appeared on the Season 15 of “The Bachelor,” but was sent home by Brad Womack after the first week. 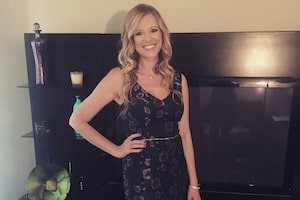