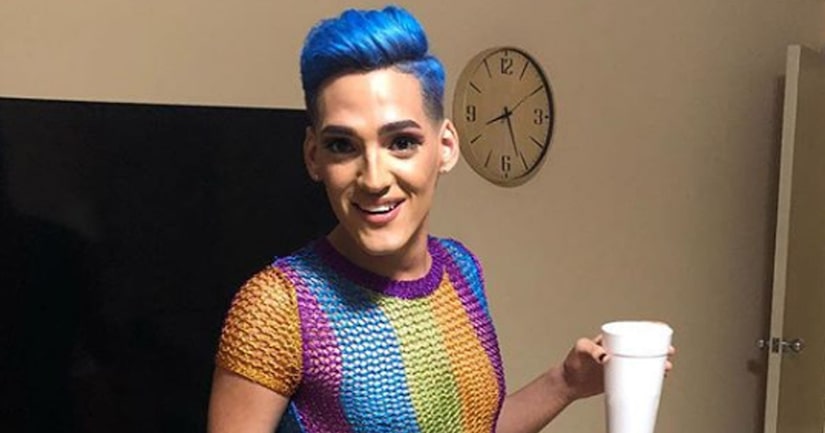 Singer Kevin Fret was killed today, according to reports in Puerto Rico. He was just 24.

The Latin star was riding his motorcycle in San Juan at 5:30 a.m. when he was shot eight times, reports El Vocero newspaper. He was taken to Río Piedras Medical Center, where he was pronounced dead.

Authorities have launched an investigation.

Fret was considered the first and only gay singer within the Latin trap music scene, and was known as an LGBTQ advocate.

He was best known for his 2018 hit “Soy Asi,” and as a featured artist on Mike Duran's “Different.”

Kevin's manager, Eduardo Rodriguez, told E! News, "Kevin was an artistic soul, a big-hearted dreamer. His passion was music, and still had a lot to do. This violence must stop. There are no words that describe the feeling we have and the pain that causes us to know that a person with so many dreams has to go. We must all unite in these difficult times, and ask for much peace for our beloved Puerto Rico." 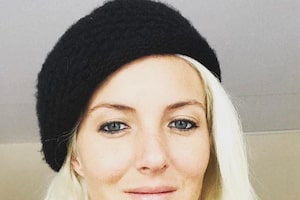 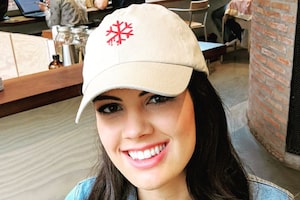