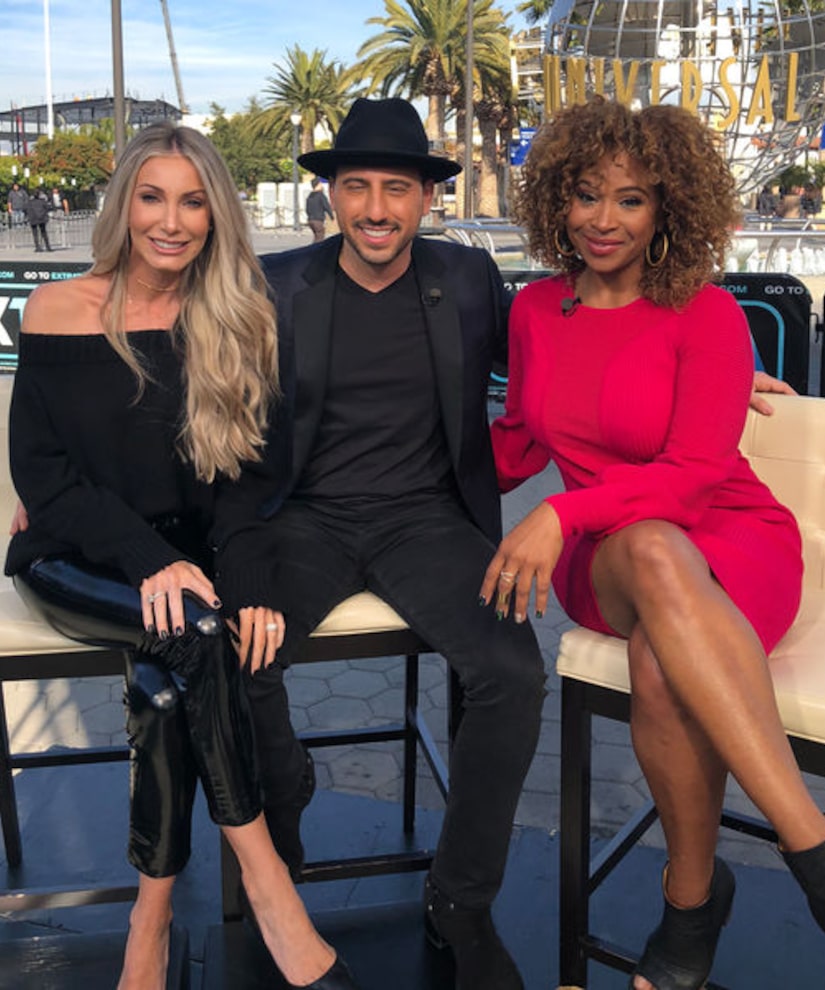 It's going to be a big year for “Million Dollar Listing Los Angeles” star Josh Altman. “Extra's” Tanika Ray caught up with Josh and wife Heather at Universal Studios Hollywood, where they broke the news they are expecting a second child!

The Altmans, who welcomed daughter Alexis in 2017, said they don't know the gender yet.

In a follow-up interview, they dished on how Heather told Josh the big news and what it would be like to have a second child.

Heather revealed, “We were actually together when I took the pregnancy test so we found out together, which was nice because last time he was in Miami.” Josh added, “I had to get on the first flight home!”

How do they anticipate life will change with two little ones in the house?

Josh joked, “It's totally going to get easier — just kidding!” Heather summed it up as, “Happy chaos.”

This time around the Altmans — who agree Heather is the bad cop and Josh is the good cop with Alexis — hope to be a little more relaxed.

Heather said she plans “not to be so crazy about everything… The rules will be a little more flexible this time.”

Josh added, “Our house is a mess. We are now used to that. We aren't even going to try to clean it up anymore… Movie theater is gone; it is now a playroom.”

They agree Alexis will make the “best big sister.” Heather said, “She loves babies and she loves other kids and she's very nurturing and sweet.”

Alexis even goes up to Heather and points at her belly and says “baby” and gives her tummy a kiss.

Tune in to "Extra" tomorrow for the full interview and watch "Million Dollar Listing Los Angeles" on Thursdays at 9/8c on Bravo. 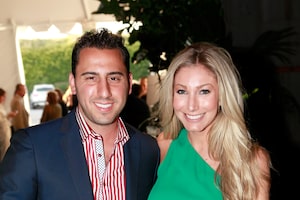 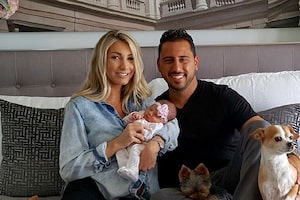