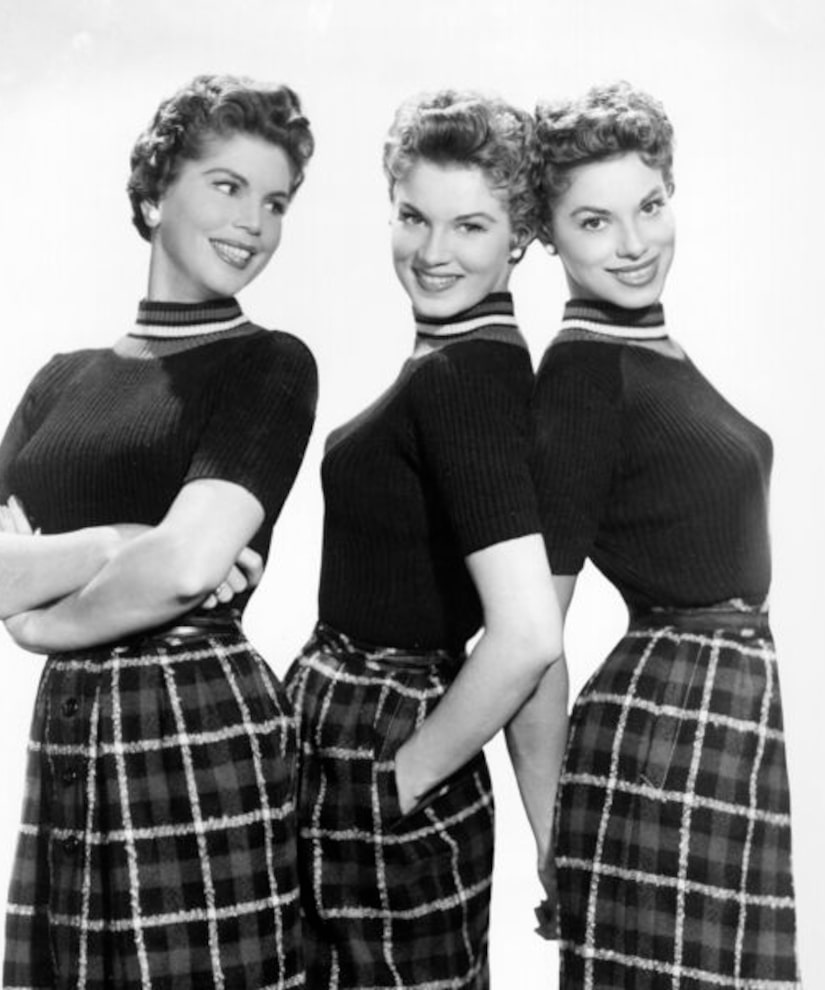 The New York Times has confirmed a report by Gr8erDays that Christine McGuire, of the world-famous singing McGuire Sisters, passed away at age 92 at her home in Las Vegas on December 28. 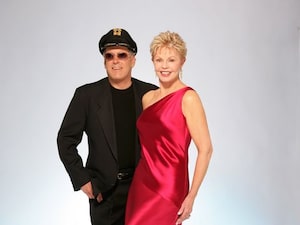 Ruby Christine McGuire was the eldest of the three sisters, the one on the left, and "the one they call Christine," as she sang in their introductory theme. She was also the one who oversaw the group's uniform look, which progressed from girl-next-door to glam. The sisers, known for identical hair, makeup, and clothing, were legendary for their harmonizing and pure pop voices, counterprogramming for the burgeoning rock movement that existed parallel to them.

The McGuire Sisters appeared on an episode of "Arthur Godfrey's Talent Scouts" in 1952, becoming overnight sensations. They went on to score number-one hits with "Sincerely" (1955) and "Sugartime" (1957), made countless TV appearances, and became a major draw in clubs.

In 1965, when frontwoman Phyllis McGuire's affair with mobster Sam Giancana was exposed, the group's image took a hit; they disbanded in 1968, only to reform in 1985 for 19 highly successful years as a nostalgia act, especially potent in Las Vegas. 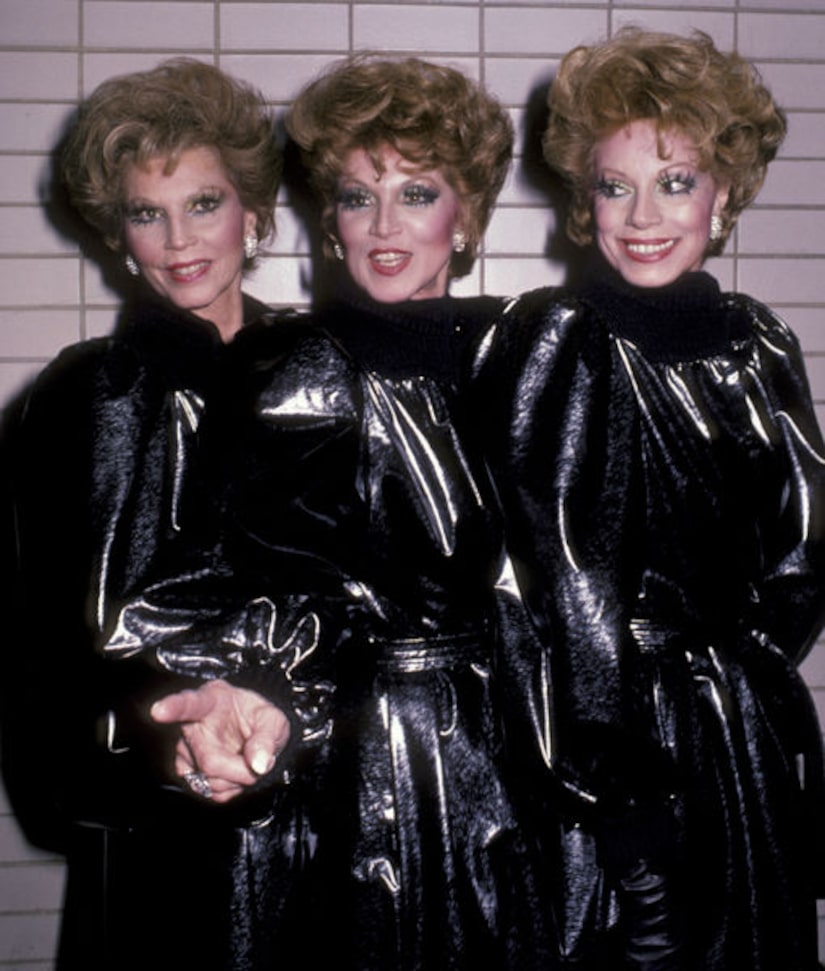 Getty Images
The sisters at an AIDS benefit in 1985

The group sang for Presidents Nixon, Ford, Carter, Reagan and George H.W. Bush, as well as for Queen Elizabeth II. Their final public performance was on PBS in 2004, where they smoothly ran through a medley of their hits more than 50 years after their debut.

McGuire was married five times, her final husband preceding her in death in 2011. Her son Asa Ashcraft also preceded her in death, in 2015. Dorothy McGuire passed away in 2012.

McGuire is survived by her son, Harold Ashcraft, grandchildren and great-grandchildren, and by sister Phyllis.