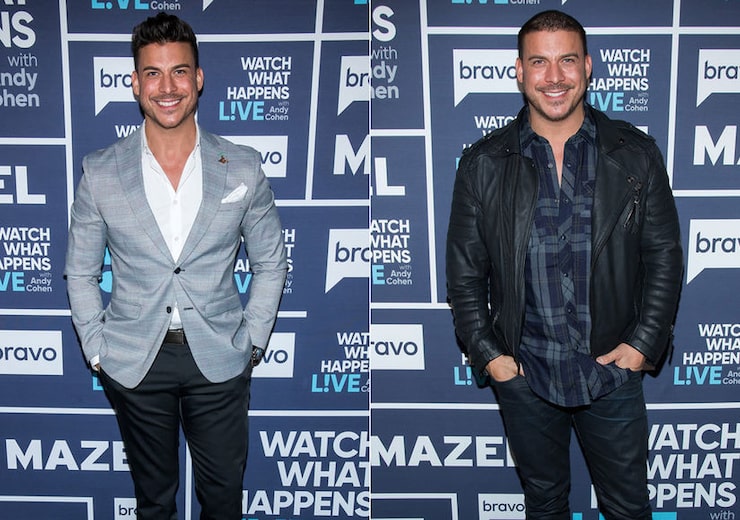 In the new January 2019 issue of Men's Health, Taylor revealed that his critics influenced his decision to shed more than 40 lbs. He said, “I'm glad they did. I thought, 'Why didn't my friends tell me? Why didn't my own girlfriend tell me this?' I looked disgusting. I was like a butterball. I was not lean. I didn't have the chiseled look that I used to have. I was, like, 'This has got to stop.'”

Taylor pointed out that he gained 60 lbs. over the past four years due to unhealthy habits. He explained, “When I started the show, I took a back seat on the gym. I looked great because I was still coming off of the modeling, but the show turned into so much work. We're filming all day. We're also partying all of the time. We're drinking all of the time. I didn't have the time to go to the gym.”

Along with eating “more crap than I was working out,” Jax added, “Postmates came out. I can order Doritos from my couch? 'Making a Murderer' marathon is on? I'm not getting off of this couch. I'm going to eat everything in sight. Then you wake up and you're like, 'What is that?' That's my belly.”

After coming to terms of his dad's death, Taylor decided to make a change in his life, trying out medical marijuana and working out five times a week twice a day. Thanks to his lifestyle changes, he has gone from 235 to 193 lbs. He emphasized, “I've done everything I've wanted to do, partied my brains out, traveled the world. It's time to start the next stage in my life.” 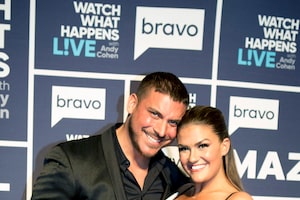 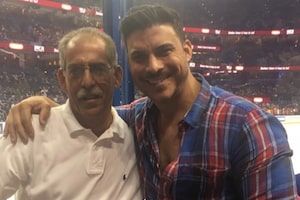